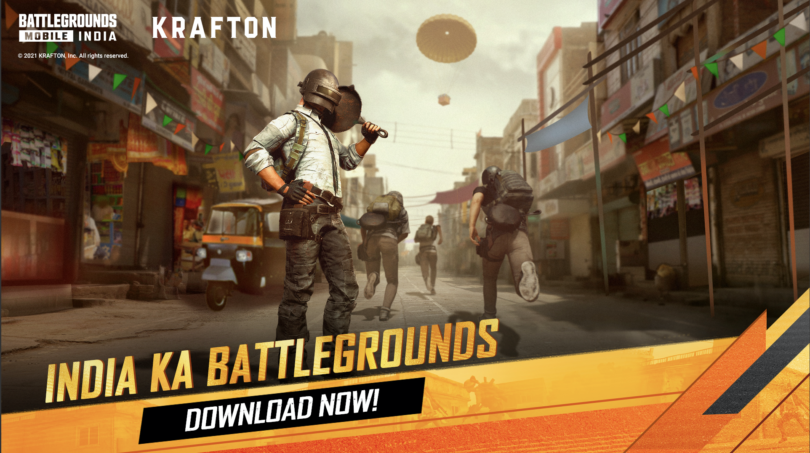 PubG Mobile has been banned in India since last one year. And the fans have been waiting for the official release of the India candidate which is now named as Battleground Mobile India. Though may of the users have managed to play the global version using VPN.

So, there’s no more waiting for all the users. PubG has allowed Early Access for their mobile game, and it’s available through play store. No more hacks needed. The BATTLEGROUNDS MOBILE INDIA Early Access can be accessed from Google Play Store on first come first serve basis.

And if you are eager to get your hands on the Pubg India version, all you need to do is follow these steps (Applicable to Android users only).