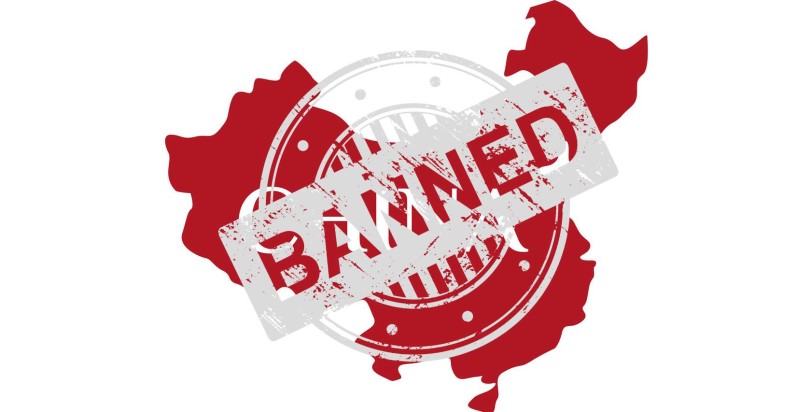 A trend of Boycotting Chinese Product was already present and Many Traders and Indian Celebrities were supporting it. And now today the Government of India has Officially taken a big step by banning a total of 59 mobile application created from China. This ban was called by stating Safety, Security, and Sovereignty Of India.

Recently the US also did accuse China of spying through its apps and in wake of Border Tension With China, it is believed that the decision was taken in response to it.

No matter what the intention to ban these apps was, as technical advice – many of these apps don’t really help you out. they are mostly used by developers to collect phone data like location, list of apps, user habits, and show ads to make a profit.

The recent version of Androids already comes with Video Recording functionality, FilesGo is an app from Google which suggests you about cleaning junk files and duplicate files and memes received on the phone. Since the last 3-4 versions of Android – all android phones come with a Doze feature that suspends the apps from using the battery and network access if they aren’t launched for a long time. You can go to each app and restrict its data access – which can contribute to battery and Phone Internet usage.

To help you out, we’ll publish a list of apps that can be used as an alternative to these apps. Hopefully, they won’t be Chinese.