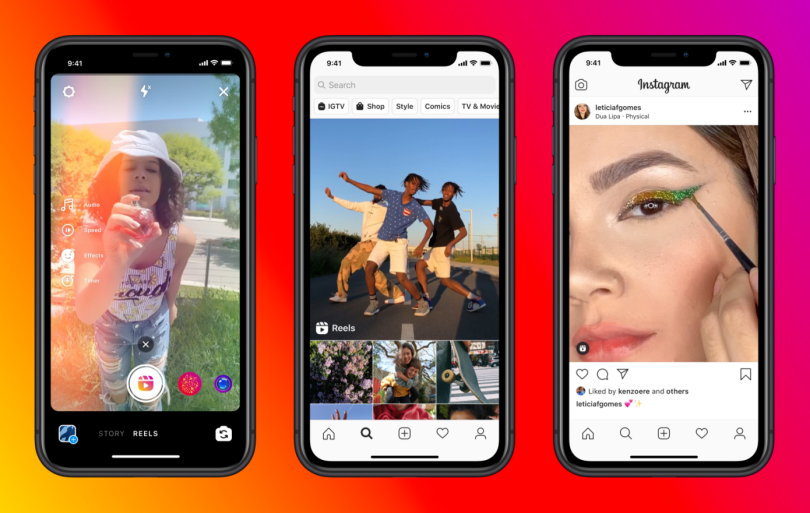 Just few days back, India had banned 59 Chinese Apps on the name of user data security concerns. Shocking was to see Tiktok on the list as it has a huge user-base in India. Many of the people have become influencers using the app and many companies had their ads on the same platform. If you don’t know, even Govt. of India also had an account on TikTok.

But as soon as the list came out to block the Video sharing app Tiktok, many of the other apps started taking advantage of this. One is a Mitron App, which also trended due to its source code being developed by a Pakistani developer group. The Mitron app soon gained 5 million downloads.

And now Instagram has pulled up his game by releasing a short video sharing category called Reels, where it allows you to exactly the same thing you could do with Tiktok.