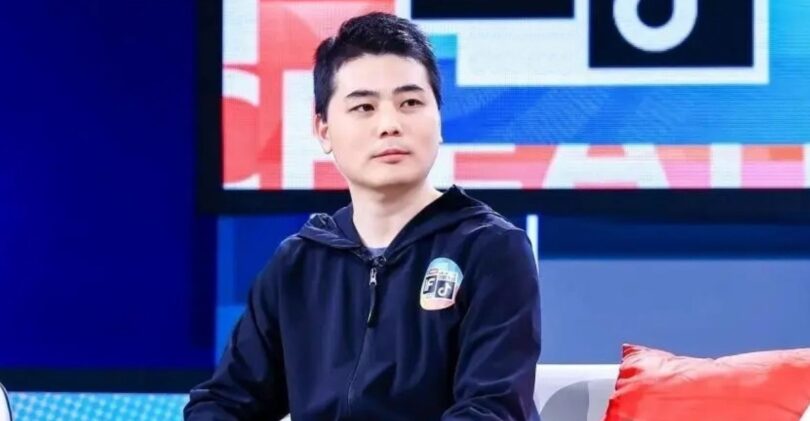 ROX Motor, an automaking project set up by Chang Jing, the founder and chief executive of robot vacuum maker Roborock Technology, will be launched in August this year, 36Kr reported on January 16.

The first cooperative model between the two sides will adapt an extended range power system and a price tag of about 400,000 yuan ($59,619) to compete with the G series of Mercedes-Benz. In view of the general industry’s pure electric battery life of about 200 kilometers, the extended range system of ROX Motor may be equipped with larger batteries to achieve a cruising life exceeding 1,000 kilometers.

Beijing Automobile Works has a history of more than 100 years, and it has the ability of vehicle research and development, production and manufacturing. Up to now, it has produced more than 2 million vehicles and obtained manufacturing certificates of off-road vehicles, sedans, trucks, buses, military vehicles and modified vehicles. ROX Motor is positioned as a provider of automotive engineering and technical solutions, which lacks vehicle manufacturing capabilities. Beijing Automobile Works is complementary to ROX Motor.

In 2014, Li Bin, Li Xiang and others set off the first wave of EV manufacturing in China. Li Bin’s NIO and Li Xiang’s Li Auto have stood out. Since 2018, Li Yinan, founder of Niu Technologies, a China-based, US-listed maker of electric scooters, Chang Jing and others have entered a second wave of automaking startups. Unfortunately, Li Yinan has been caught in a dilemma because production qualification is not properly prepared, and he has had to cut staff and abolish stores.

Many insiders said that Chang Jing is a “product-oriented” automaking entrepreneur with current capital market preferences. He is low-key, likes to study products, and pays special attention to industrial design. His WeChat signature reads “I am a product manager.” After deciding to build an EV firm, Chang carefully observed the needs of users. ROX Motor has attracted a large number of investment institutions, such as Sequoia Capital, IDG Capital, Coatue, Gaorong Capital, Northern Light, and more.