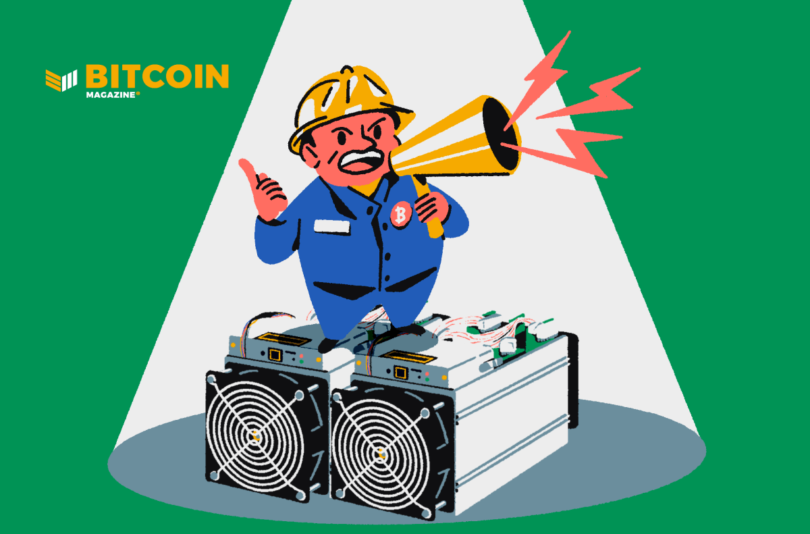 The Québec government’s utility company, Hydro-Québec, has requested the reallocation of 270 megawatts of energy set aside for cryptocurrency mining, once again signaling another Canadian government entity’s desire to curtail or modify bitcoin mining in the country. As of December of 2021, Canada had 6.48% of global hash rate according to the Cambridge Bitcoin Electricity Consumption Index.

A Bitcoin Magazine article from 2021 details the various regulatory challenges in Canada, as well as the successful operations that continue to prosper in the country despite these. Recently, the Manitoba province’s government set an 18-month moratorium on new mining operations. In the past, Canada has experienced large influxes of miners seeking to take advantage of the abundance of power there.

The request is up for approval by Québec’s energy regulator, Régie de l’énergie du Québec, which is believed to be completed within the next few months. The move would not restrict power to existing firms within the province, but could impact future development and investment into the region.

Bitcoin miners’ ability to move their equipment does make it possible for operations to shift out of the region to more friendly locations such as Texas or Wyoming, which could become prime examples of the power of favorable regulation. This has been demonstrated before, most dramatically with the hash rate migration out of China after their bitcoin mining ban.