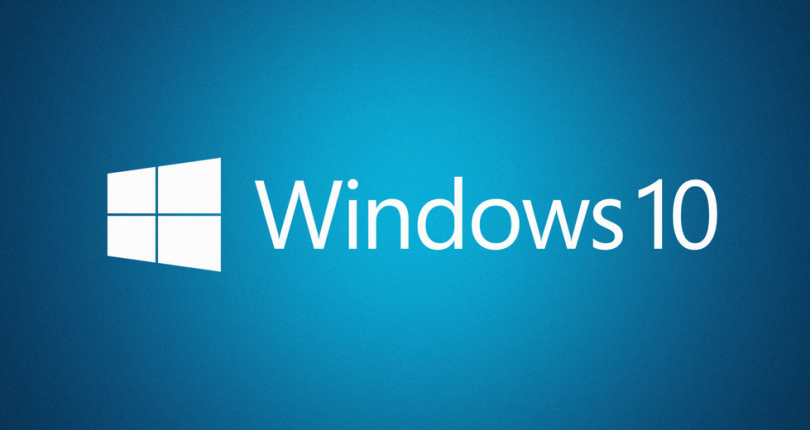 According to a new official blog post, on July 29th you’ll be able to download Windows 10 (only for PC). If you’re already using Windows 7, Windows 8, or Windows 8.1, it won’t cost you a cent — as long as you grab your upgrade during the first-year window. You’ll even score a free copy of Candy Crush in the process.

There’s an all-new web browser, Edge, that levels the playing field with the likes of Chrome and Firefox. Cortana will also make her desktop debut in Windows 10, and Microsoft’s calling it their most secure OS ever.

Microsoft really wants to make sure people upgrade to their latest OS. They’re so bullish on Windows 10 that there was even talk that they would give it to people who were running pirated copies of Windows for free. While that’s partly true — pirates will be able to upgrade their OS to Windows 10 — Microsoft isn’t just letting them off the hook. They’ll still need to purchase a product key if they want to get Genuine and avoid using a crippled OS.

Windows 10 will also let you log in by just showing your face to the device’s webcam using a feature called Windows Hello, and will intergrate with Xbox.

The update behind this notification is KB3035583, which also happens to be responsible for the actual Windows 10 upgrade process. While KB3035583 was originally released in March, it was first offered as an Optional update, but more recently switched to Recommended (meaning users would automatically receive it if they have Automatic Updates turned on).