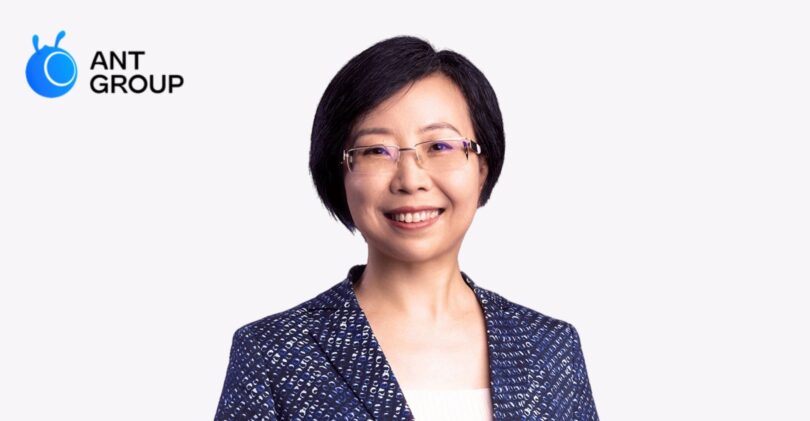 The positions of legal representative and chairman of Ant Group’s insurance agency company have recently been changed to Zhang Yu, Vice President of Ant Group. This marks another key executive change to the platform since April 2021.

Ant Group’s insurance agency platform was established in September 2016 with registered capital of 50 million yuan ($6,981,875). At present, the mainstream insurance companies on the market have settled within the platform, including auto insurance, accident insurance, health insurance, travel insurance, life insurance, property insurance and so on. Since its launch, it has cooperated with more than 100 insurance institutions in China and is one of the largest online insurance platforms in China.

In addition to major personnel changes, since the beginning of this year, the insurance agency platform has tried to open up new businesses for individual users and enterprises.

On the user side, in early 2022, it launched the “Golden Selection” project, which subdivided 12 insurance categories from five dimensions, such as insurance threshold, coverage, cost performance, service claims and operation, thus alleviating online consumers’ trouble with choosing insurance.

Since the Golden Selection project was officially launched in March of this year, consumers have been equipped with 2.1 insurance products per capita. Up to now, only 50 products have been selected for the project. In 2022, among the consumers who joined in the project, the proportion of users born in the 1990s reached 40%, while the combined proportion of users born after 1980 is 80%.

In September, the insurance agency launched a digital operation platform called “Xingyun 1” for insurance companies and other partners to realize online operation of sales and services. At present, more than 60 insurance institutions such as China Pacific Insurance, China Taiping Insurance, PICC Health, Sunshine Insurance and Zhongan have been connected to Xingyun 1.