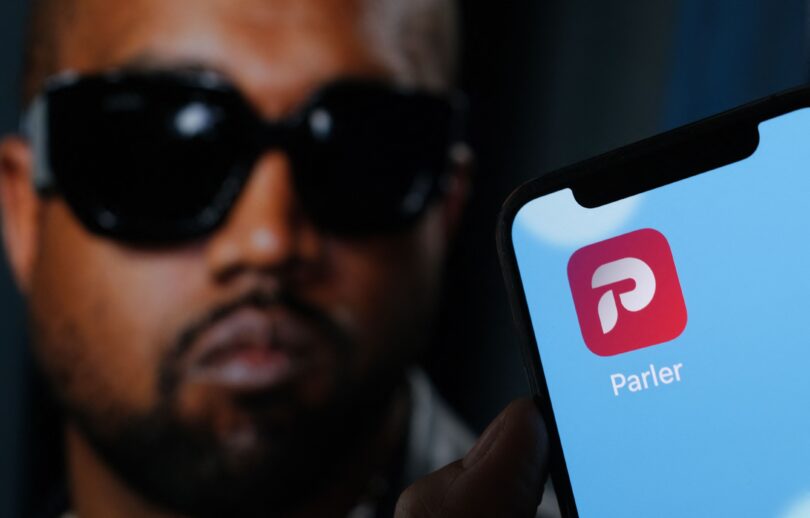 Ye is no longer buying Parler, the controversial social media app that’s billed itself as a “free speech” alternative to Twitter. Ye, formerly known as Kanye West, originally struck a deal with Parlement Technologies in October to buy the company for an undisclosed amount.

That deal is now off, according to the company. “Parlement Technologies has confirmed that the company has mutually agreed with Ye to terminate the intent of sale of Parler,” a spokesperson for Parler said in a statement. “This decision was made in the interest of both parties in mid-November. Parler will continue to pursue future opportunities for growth and the evolution of the platform for our vibrant community.”

News of the deal imploding comes just hours after Ye praised Nazis and said, “I like Hitler,” during an appearance on Alex Jones’ podcast. A spokesperson for Parler didn’t comment on whether these statements played a role in the decision to terminate the acquisition, but cited “Ye’s recent and ongoing business difficulties” as a reason for the deal falling through.

Ye had first announced he would buy Parler after he was suspended from Twitter following a series of antisemitic tweets. (Twitter CEO Elon Musk later welcomed him back to the platform.) At the time, Parlement technologies CEO George Farmer said that “the proposed acquisition will assure Parler a future role in creating an uncancelable ecosystem where all voices are welcome.”