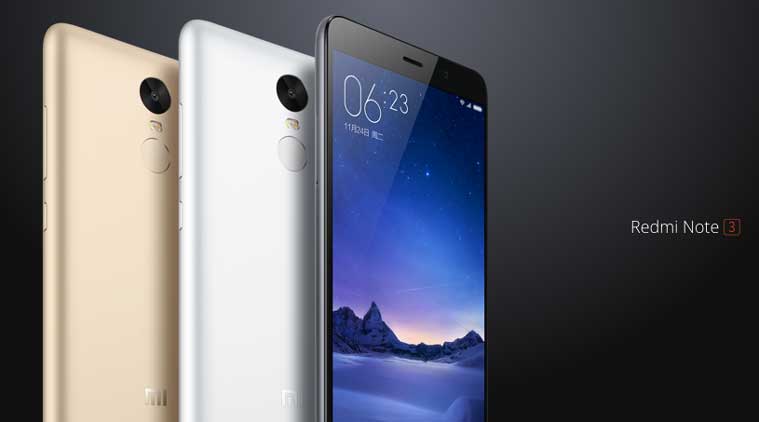 Xiaomi Redmi Note 3 with a full metal body and a fingerprint scanner has been launched in China. The new Redmi Note 3 has a 5.5-inch full HD display, runs the MediaTek Helio X10 64-bit octa-core processor, and sports a 13 mp rear camera with a 5 mp front camera. Xiaomi has launched two versions of the phone. One comes with 2GB RAM and 16GB storage space and the second has 3GB RAM and 32GB storage space.

The Redmi Note 3 runs Xiaomi’s MIUI 7 OS on top of Android Lollipop and has an extra large 4000 mAh battery. Like other Xiaomi smartphones, this is a Dual SIM phone with both slots supporting 4G.

When Xiaomi brings the Redmi Note 3 to the Indian market it will have to use a different chipset in the device, since it is only allowed to sell smartphones with Qualcomm chipsets due a pending court case.