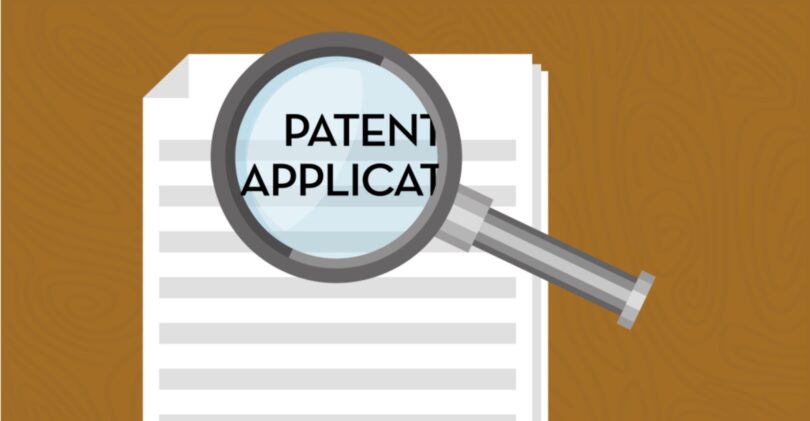 A battery patent application submitted by Xiaomi Automotive Technology Co., Ltd. was authorized on December 20, according to an update from China’s National Intellectual Property Administration.

According to the patent overview, this utility battery model is equipped with liquid cooling plates on both sides of each row of cells, allowing the temperature of each row to be regulated by two large liquid cooling plates. The cooling efficiency enhances the safety performance and charging rate of the vehicle-use battery, thereby prolonging its service life.

Since it officially announced plans to manufacture vehicles, every time Xiaomi releases related news, it attracts widespread attention. At a product launch conference on August 11, firm founder Lei Jun announced the recent progress of this ambitious project. “Xiaomi‘s autonomous driving should adopt a full-stack self-developed algorithm,” said Lei. “We have established an autonomous driving R&D team that has 500 employees. The first phase of our project invested 3.3 billion yuan [$472.4 million] in R&D expenses, and our goal is to be one of the leading players of the autonomous driving industry in 2024.”

It was previously reported that Lei Jun had disclosed that Xiaomi‘s first prototype vehicle had rolled off the assembly line on September 28, and the firm’s next step was to complete the construction of an automobile factory.

According to a report by The Paper, Xiaomi has decided to adopt products from two battery suppliers, namely CATL and BYD’s FinDreams Battery. The first model of Xiaomi has two planned configuration options. The more affordable one will adopt a 400V platform and lithium iron phosphate blade batteries produced by FinDreams Battery. The high-end version is planned to adopt an 800V platform, equipped with the latest ternary Kirin batteries produced by CATL.