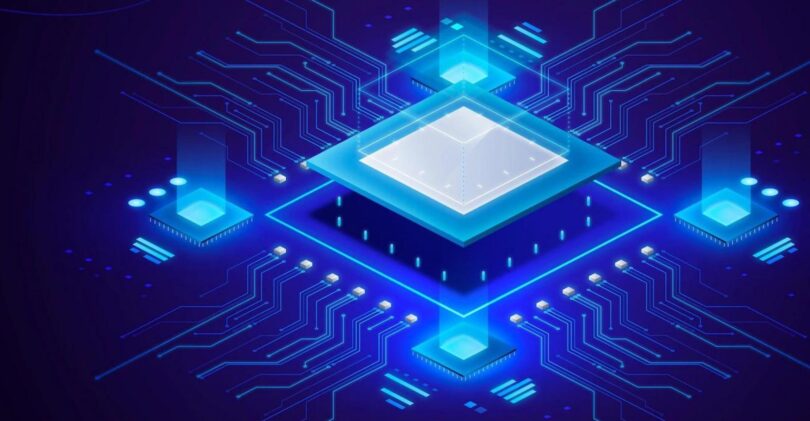 According to the industrial and commercial change information updated by Rhino on November 29, in addition to Xiaomi affiliated companies, the shareholders of the company added Fabulous Jade Holding Limited, China Intelligent and Connected Vehicles Industry Investment Center (Limited Partnership) and others. The total investment increased from 13.75 million yuan to about 19.56 million yuan ($1.97 million to $2.8 million), an increase of about 42%.

According to a report by Jiemian News, Zhang Jianyong, the co-founder of the company, has accumulated a certain reputation in the automobile industry. What is best known to the world is that, as an early R&D personnel of NIO, Zhang participated in the construction of the NIO autonomous driving system and the delivery of the first and second generation autonomous driving platforms.

In April this year, Zhang left NIO to start his own business. At that time, it was reported that he would be in the field of automobile chips, and William Li, CEO of NIO, would also give investment support. In addition, Rhino’s chips are reported to begin mass-production in 2024, which could be the same year Xiaomi fulfills its promise of automobile mass production.

The Xiaomi-affiliated company Hanxing Venture Capital was established in June 2021. Its legal representative is Lin Shiwei and has a registered capital of 100 million yuan. Its business scope includes venture capital (limited to investment in unlisted enterprises) and engagement in investment activities with its own funds.

According to the incomplete statistics of commercial platform Tianyancha, since its establishment, Hanxing Venture Capital has invested in 48 companies covering Guangdong, Zhejiang, Beijing, Shanghai, Jiangsu and other places across China.

It is worth mentioning that Xiaomi itself also has invested in many companies recently, such as Shanghai Zhishi Intelligent Technology Co., Ltd. Besides, Feicheng Semiconductor (Shanghai) Co., Ltd. has also undergone industrial and commercial changes recently, adding Beijing Xiaomi Zhizao Equity Investment Fund Partnership (Limited Partnership) and other shareholders. At the same time, the registered capital of this company has increased from $3.27 million to $4.08 million, an increase of 25%.