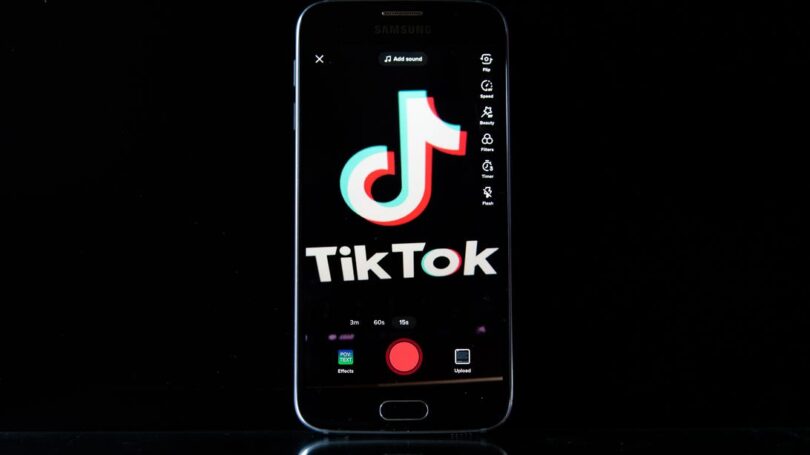 TikTok was already under the federal government’s magnifying glass, with the director of the FBI saying the social video app is a national security threat. And now the governors of Virginia and Georgia have taken action against the company.

“TikTok and WeChat data are a channel to the Chinese Communist Party, and their continued presence represents a threat to national security, the intelligence community, and the personal privacy of every single American,” Youngkin said in a press release. “We are taking this step today to secure state government devices and wireless networks from the threat of infiltration and ensure that we safeguard the data and cybersecurity of state government.”

TikTok said it’s disappointed by the actions of some state and federal officials. A spokesperson said in an email that the company is ready to put in place solutions developed under the guidance of national security agencies “to further secure our platform here in the United States.”

Indiana Attorney General Todd Rokita filed two lawsuits against TikTok in early December. The first alleges that the platform “lured children” into content on the app that contained sexual content, profanity or drug references. In the second lawsuit, the state claims TikTok, which is owned by Beijing-based ByteDance, has personal info and sensitive data of Indiana consumers and deceives them into believing their data is protected from the Chinese government.

“The TikTok app is a malicious and menacing threat unleashed on unsuspecting Indiana consumers by a Chinese company that knows full well the harms it inflicts on users,” Attorney General Rokita said in a press release. “With this pair of lawsuits, we hope to force TikTok to stop its false, deceptive and misleading practices, which violate Indiana law.”

TikTok says the privacy and security of its community are a top priority.

“We build youth well-being into our policies, limit features by age, empower parents with tools and resources, and continue to invest in new ways to enjoy content based on age-appropriateness or family comfort,” a TikTok spokesperson said in an email. “We are also confident that we’re on a path in our negotiations with the US government to fully satisfy all reasonable US national security concerns, and we have already made significant strides toward implementing those solutions.”

Texas Gov. Greg Abbott also took action against TikTok in early December calling for state agencies to ban their employees from downloading or using the app on devices such as phones, tablets and laptops. He then ordered the Texas Department of Public Safety and Texas Department of Information Resources to make a plan to address vulnerabilities presented by the usage of TikTok. He also wrote a letter to the Texas Legislature leaders about implementing cybersecurity reforms in the upcoming session happening next year.

“TikTok harvests vast amounts of data from its users’ devices — including when, where, and how they conduct internet activity—and offers this trove of potentially sensitive information to the Chinese government,” Abbott wrote in a letter.

A TikTok spokesperson says bans of the app are “largely fueled by misinformation about our company.”

In 2020, the Trump administration banned TikTok from many government-issued phones and the military. Since then, the Biden administration has upheld that ban while investigating the app. The CIA confirmed in 2020 that user info could be intercepted by the Chinese government, but there was no indication of that happening.