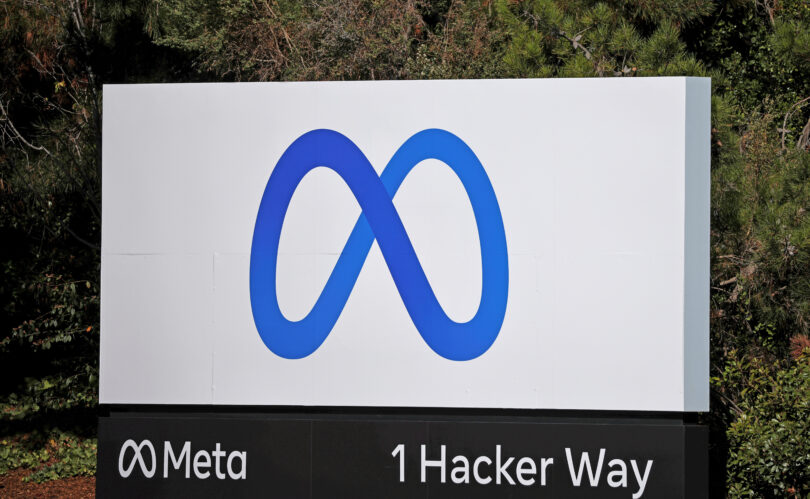 Whistleblower Aid says it has filed complaints with the Securities and Exchange Commission that accuse Meta of misleading investors about efforts to mitigate climate change and COVID-19 misinformation across its platforms. The nonprofit, which represents Meta whistleblower Frances Haugen, claimed the company made “material misrepresentations and omissions in statements to investors” over how it was handling misinformation, according to The Washington Post, which viewed redacted copies of the documents.

“The documents shared with the SEC make it totally clear that Facebook was saying one thing in private and another in public regarding its approach to climate change and COVID-19 misinformation,” Whistleblower Aid senior counsel Andrew Bakaj told Engadget. “That’s not just irresponsible to the public, it’s actively misleading investors who have a legal right to truthful answers from the company.”

In one of the filings, which were based on disclosures by Haugen, Whistleblower Aid reportedly claimed that Meta didn’t have a clear policy on climate change misinformation until last year. The complaint alleges that such misinformation was abundant on Facebook, despite assertions from executives to investors that the company was committed to battling the “global crisis,” according to The Post.

Since 2020, Meta has offered factual information about COVID-19 and climate change in its information centers.

“We’ve directed more than 2 billion people to authoritative public health information and continue to remove false claims about vaccines, conspiracy theories and misinformation,” Meta spokesperson Drew Pusateri told Engadget. “We’ve also created our Climate Science Center in over 150 countries to connect people to factual and up-to-date climate information, while also partnering with independent fact checkers to address false claims. There are no one-size-fits-all solutions to stopping the spread of misinformation, but we’re committed to building new tools and policies to combat it.”