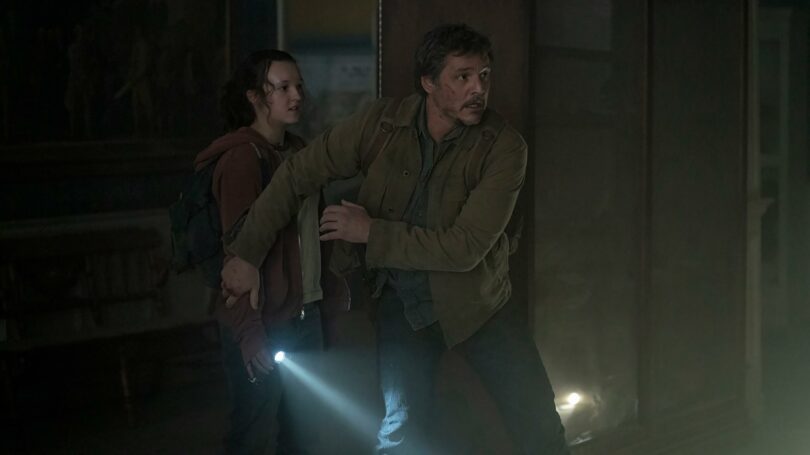 Nearly 10 years after release, the beloved PlayStation game The Last of Us is finally getting a live-action adaptation on January 15th.

Co-created by Craig Mazin (Chernobyl) and original The Last of Us writer-director Neil Druckmann, The Last of Us tells the story of a hardened smuggler who’s tasked with escorting a teenaged girl across a post-apocalyptic U.S.

The series stars Pedro Pascal (The Mandalorian) as Joel, Bella Ramsey (Game of Thrones) as Ellie, Gabriel Luna (Marvel’s Agents of S.H.I.E.L.D. as Tommy), Merle Dandridge (Greenleaf) as Marlene (reprising the role from the game) and Nick Offerman (Parks and Recreation).

Notably, the series was filmed in Alberta over the course of a year, and with a reported budget of at least $100 million USD (about $133.6 million CAD), it’s believed to be the biggest TV production in Canadian history. Clearly, HBO is looking for this to be a next tentpole original alongside the likes of House of the Dragon.

As part of the HBO catalogue, The Last of Us will be available on Crave on the 15th at 9pm ET, the same time it drops on HBO and HBO Max in the U.S. The nine-episode series will follow a weekly release format.

For more on The Last of Us, check out our review of the series and interview with several of the cast and crew, including Druckmann, Mazin, Pascal and Ramsey. We also have a review of The Last of Us Part I, last year’s remake of the original PS3 game upon which the HBO series is based.