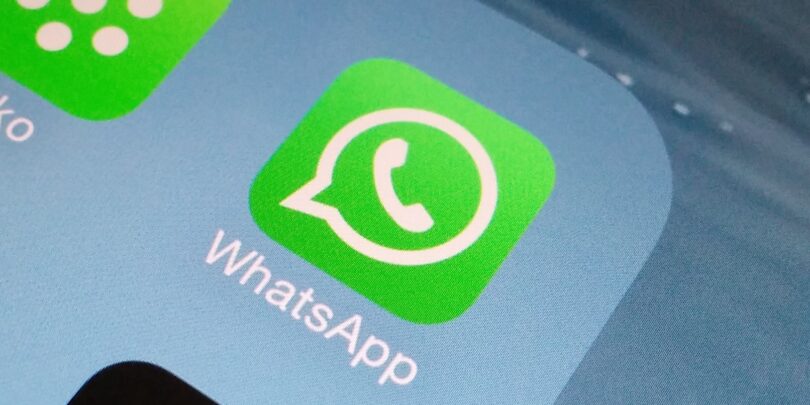 The most common and default way of sending pictures over to a friend is nonetheless by using WhatsApp, but images sent using WhatsApp are compressed and only suitable for social media uploads, this issue will soon end as WhatsApp is about to let you send uncompressed images in a future update.

As spotted by WABetaInfo, the latest WhatsApp Beta on Android with version 2.23.2.11 now has an option to choose the photo quality when you send an image in a chat window, though this is not to be confused with the media upload quality that’s within the settings app, as the latter feature still compresses your pictures nonetheless.

Currently, the only way to send an uncompressed image through WhatsApp is by using the attach file feature, which can complicate things as you need to browse through your images through a file manager and you can’t do any markups on the image before sending over, hence this feature couldn’t have arrived at a better time since its rival Telegram has supported the feature for a long time.

Last week, we reported that you can soon post voice messages as your WhatsApp status and it is also set to allow you to transfer chats between Android devices without the reliance on Google Drive, the chat app is definitely ramping up its efforts to include features by its competitors while still offering end-to-end encryption between chats.