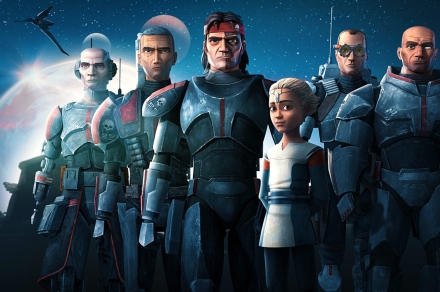 The year is finally coming to a close, but even after the winter holiday season passes, there will still be a solid amount of content to stream on Disney+. While there won’t be any productions on the scale of Andor, some originals and library entries are definitely worth checking out. That includes the Star Wars franchise itself, as mastermind Dave Filoni and company will bring in the new year with a continuation of their latest ongoing animated effort, The Bad Batch. Fans can also enjoy the delightful high-fantasy adventures Willow and more projects that will surely suit the tastes of many viewers.

Check out the full list of new films, series, and episodes coming to Disney+ in January. If you just want to take a quick scan, we have highlighted the ones we’re most excited about in bold.

Not yet signed up to Disney+ or looking to upgrade? The Disney Bundle gets you three services for effectively the price of one. You get Disney+, Hulu, and ESPN+ for $14 a month.

Our top pick for January

Everything new on Disney+ in January

If you missed our recap of everything arriving on Disney+ in December, you can find it below.

Everything new on Disney+ in December


Movie images and data from: