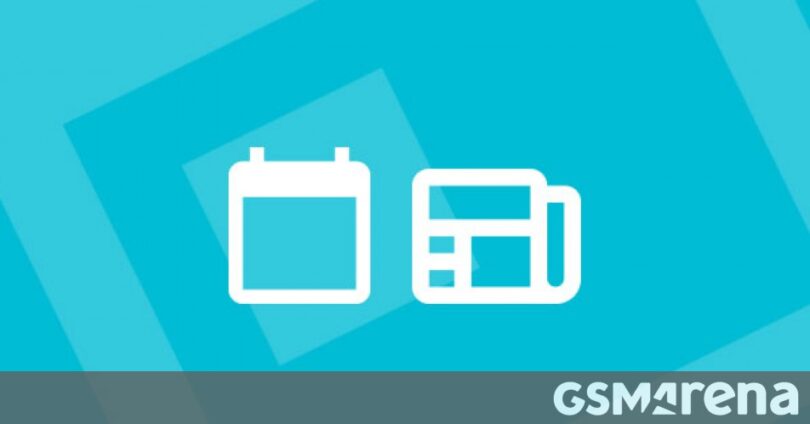 The past seven days were marked by the annual Qualcomm summit in Hawaii, where the company announced its new flagship chipset Snapdragon 8 Gen 2. Pretty much all major manufacturers confirmed they will launch a phone with the SoC but the latest reports revealed Samsung is getting a special version with higher frequency.

The platform itself promises a 35% increase in performance with 40% higher efficiency. The main CPU core, the Kryo Prime, runs at almost 3.2GHz, then we have four cores at 2.8GHz, and three for efficiency at 2.0GHz. Qualcomm also developed ray tracing in partnership with Oppo, and we’re about to see even incredibly realistic games in the near future.

Leaks revealed the awaited Samsung Galaxy A54 smartphone will keep the triple camera on the back, but this time there is no island – only the lenses will be protruding from the flat back.

The Realme 10 Pro series arrived with 108MP cameras, with the Pro+ version bringing a lovely AMOLED with curved sides. Both the Plus and its regular Pro sibling have a 5,000 mAh battery and will ship with Android 13-based Realme UI 4.0 out of the box.

Here’s the full list of the top stories from the past seven days. See you in a week’s time!