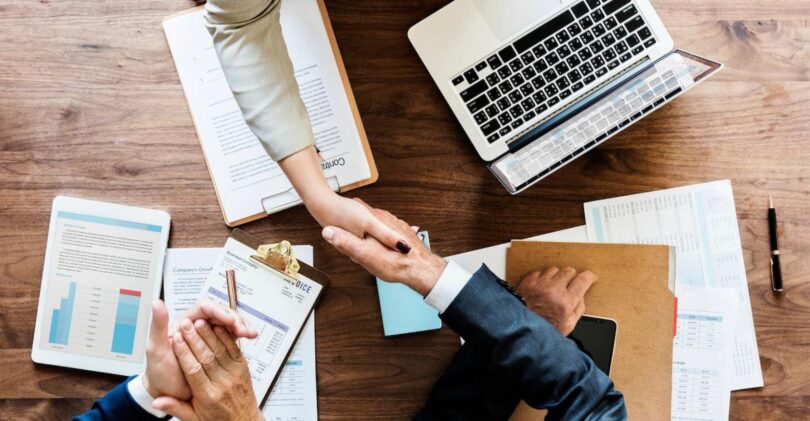 Leading Chinese used car e-commerce platform Uxin announced on Thursday that it has signed a financing agreement with its existing shareholder NIO Capital’s affiliated company, which subscribed for 714 million senior convertible preference shares, with a total value of $100 million.

Uxin announced on May 16 earlier this year that it had signed a binding term sheet with the affiliated companies of two existing shareholders, NIO Capital and Joy Capital. These two investors agreed to invest an additional $100 million in the subscription of senior convertible preference shares on top of the $315 million financing agreement signed last year. The signing of this new agreement marks the final settlement of the financing.

Uxin mainly plans to use the funds for developing its Hefei Inspection Vehicle Plant, expanding its ability to provide high-quality used cars and supporting the long-term development of its businesses. As a leading online dealer of used cars, Uxin has established a dual-channel model including online nationwide shopping malls and offline supermarkets. The firm continues to strengthen the construction of its whole flow system from supply chains to sales terminals.

According to the firm’s financial report, its total sales volume in the third quarter of fiscal year 2022 (October through December 2021) was 4,865 units, up 111% year-on-year and a quarterly increase of 33%. In addition, the compound quarterly growth rate of its sales volume in the past four quarters was 21%.

According to the latest data released by the China Automobile Dealers Association, the used-car industry recently gained negative growth due to various factors, while the national used-car sales decreased by 16% year-on-year in March.