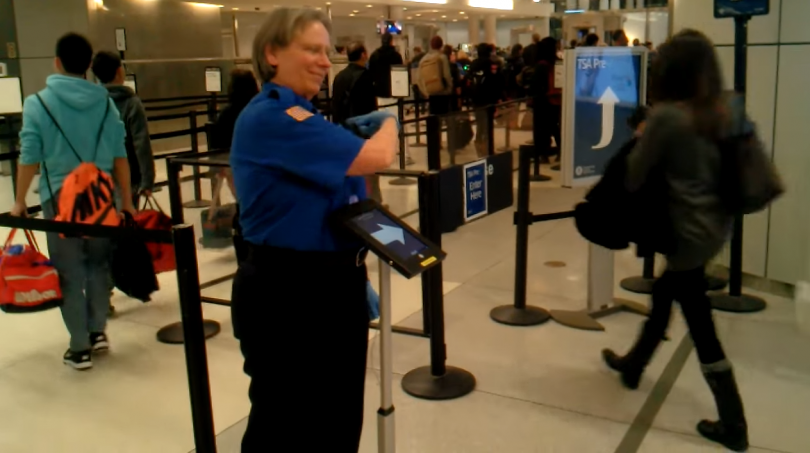 Transportation Security Administration (TSA), U.S. has got an app build, which suggests who is subject to the Random searches at airports, which are part of TSA Pre-check program. The app is used by TSA – agents to perform random security checks on people at airports.

TSA paid around $47,400 to IBM for creating this app. This app was an part of a larger 4336,000 payout. It came into light, when a curious developer named Kevin Burke filed Freedom of Information Act request for the contract behind the app. You can see the TSA’s Randomizer app in action.

As per Fusion.net, TSA confirmed that the app was part of a larger $1.4 million contact between TSA and IBM, which may include building of other mobile apps and computer programs for an “Enhanced Staffing Model”.

The app is nothing but a randomizer script, which gives random output of Left or Right direction. It was created with a thinking that Terrorists can’t detect a pattern of Random Check at airports.

Chris Pacia, an android developer created the very same app in 11 minutes using Android Studio and shared it’s development video on Youtube. And you can check the complete video for its output. It does the same tasks as that of the TSA app.

Just think, how much time did really IBM took to create this app and charged $47k for the same.