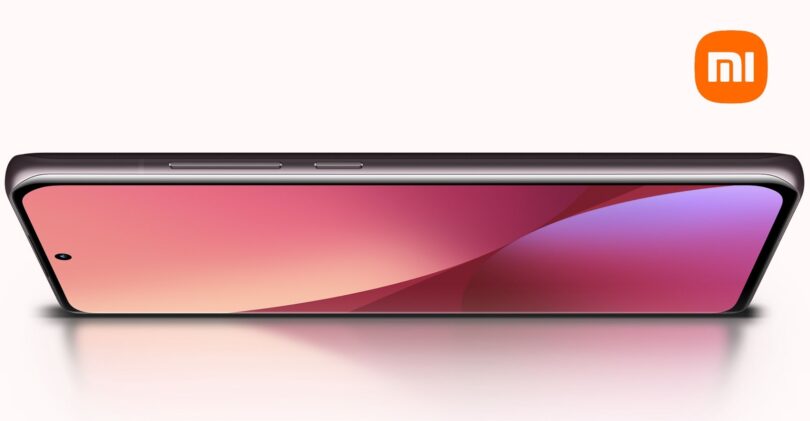 Affected by positioning upgrades, material costs, the continued impact of COVID-19, exchange rate fluctuations and other factors, the unit price of the upcoming Xiaomi 13 smartphone series is expected to increase by 15-20% to around 4,500 yuan ($628), Chinese media outlet The Paper reported on November 24.

Xiaomi 13 smartphones, which adopt a Snapdragon 8 Gen 2 chipset, have now started mass production. Xiaomi said that this series may be the mobile phone with the strongest performance and battery life in the firm’s history.

According to previous tips, the new series will include two versions: the Xiaomi 13 and the Xiaomi 13 Pro. The standard version will adopt a 6.26-inch OLED flexible straight screen, and the Pro will adopt a 6.7-inch Samsung 2K E6 curved screen. In addition, the Xiaomi 13 will be equipped with a rear camera with 50 million pixels, and is expected to support OIS and 67W-120W fast charging. Some bloggers said that Xiaomi 13 will be released on December 1, although the official release time has not yet been announced.

Recently, Xiaomi‘s smartphone business revenue and shipments showed a downward trend. Xiaomi‘s third-quarter financial report showed that the revenue of its smartphone business was 42.5 billion yuan, down 11.1% year-on-year and up 0.6% quarter-on-quarter, while global shipments were 40.2 million units, down 8.4% year-on-year and up 2.8% quarter-on-quarter.

The price increase of the Xiaomi 13 reflects part of the firm’s high-end strategy. With the release of the Xiaomi 10 in February 2020, Xiaomi officially entered the high-end phone market. At the Xiaomi 12 series launch conference, Lei Jun, the founder of Xiaomi, claimed that the company would officially benchmark Apple and surpass it step by step in the future. He also announced on Weibo that Xiaomi‘s high-end mobile phones should learn from Apple in terms of product quality and specifications.

In a conference call on November 24, Wang Xiang, the president of Xiaomi, said that it is incorrect to rely on one or two products to win quickly in the high-end smartphone market. At present, Xiaomi hopes to work steadily, not only paying attention to parameters, but also focusing on user feedback.