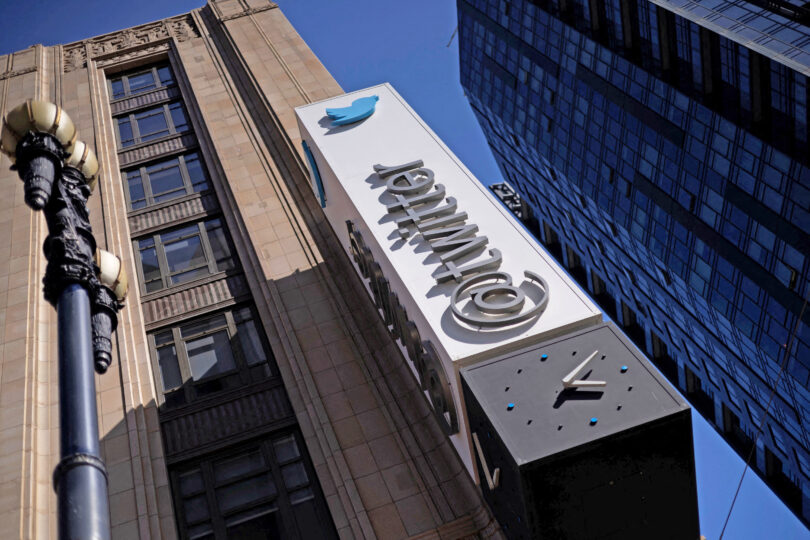 If attendees at Twitter’s annual shareholder meeting were hoping to clear up confusion surrounding Elon Musk’s acquisition of the company, they likely left disappointed. Despite numerous questions about the future of Twitter, the company’s executives had little to say about Musk, who did not attend the meeting.

“We’re working through the transaction process,” CEO Parag Agrawal said during the meeting. The status of the deal has been somewhat unclear since Musk announced it was “on hold,” due to his concerns about bots on the platform. Twitter executives have maintained they are moving forward with their plans.

“Even as we work towards closing this transaction, our teams and I remain focused on the important work we do every day to serve the public conversation,” Agrawal said.

Twitter had said ahead of the meeting that it wouldn’t answer questions related to Musk’s acquisition of the company, which will need to be formally approved by Twitter stockholders at a later date. Even so, shareholders tried to get Twitter executives to address the issue. The very first question in the Q&A portion of the meeting asked what will happen to Twitter shareholders’ stock if “someone” buys the company and takes it private. “We aren’t able to address these questions today,” Sean Edgett, Twitter’s General Counsel, said, directing people to the company’s previous SEC filings.

Shareholders also raised questions about the future of the company’s content moderation policies. Agrawal said the company remains “focused” on existing its current policies and “decreasing our reliance on user reports.” Though he didn’t directly address comments Musk has made about loosening its rules, he said that “silencing political commentary is antithetical to our commitment to free speech.”

The meeting also marks the end of co-founder Jack Dorsey’s tenure with Twitter. He had stepped aside as CEO in November, but remained on the board of directors until the meeting. As with much of Twitter’s future, it was unclear who will succeed him.