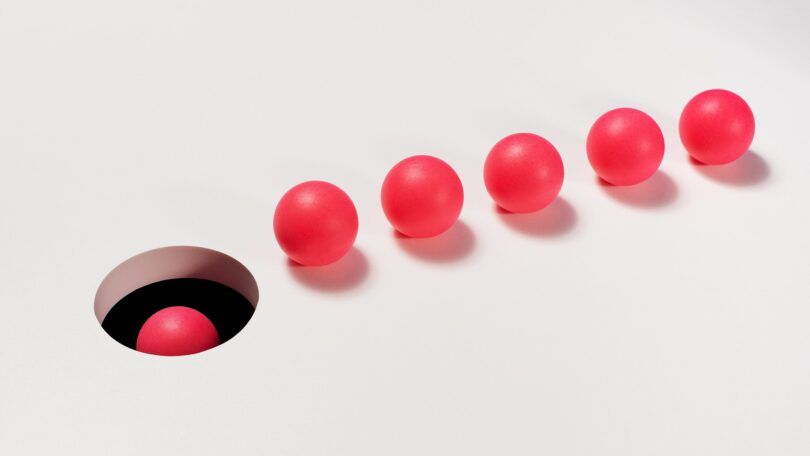 In January 2021, after former US president Donald Trump tweeted in support of an insurrection on the Capitol, his account was frozen and he was locked out. But across the world, leaders have tweeted in support of genocide and threatened violence, yet none of them have been banned from the platform. Less than six months later, in June 2021, Nigerian president Muhammadu Buhari posted a tweet threatening violence against Biafran separatist groups in the country’s southwest. Buhari’s tweet was removed, but his account remained live.

Almost two years after Donald Trump was banned from Twitter, Elon Musk has released a series of documents—dubbed the Twitter Files—arguing that the site got it wrong. The leaked documents show the way the platform made decisions before Musk took over, focused on the former president and other controversial moderation decisions.

In the most recent file dump published through Bari Weiss, the founder and editor of media organization The Free Press, Musk released several documents that revealed how Twitter’s policy and trust and safety teams came to the decision to ban Trump in the wake of the insurrection on January 6, 2021.

In an argument outlined over Twitter, Weiss alleges that the decision to ban Trump was unprecedented, deviating from the site’s reactions to other heads of state who also incited or supported violence with their tweets. Weiss cited examples from leaders in Ethiopia, India, Nigeria, and Iran that, she asserted, showed restraint on Twitter’s part when deciding whether or not to keep prominent political figures on the platform, even after violations. Twitter has not released the documents detailing the decision to keep other public figures on the site.

While Weiss interpreted the reluctance to use such measures against other world leaders as evidence that Trump was treated particularly unfairly, the documents may also reveal the opposite: that the company consistently underestimated the danger its platform posed in contexts outside the US, and only acted forcefully against threats to American democracy. If Twitter had implemented its rules uniformly across the world, Trump’s ban would have extended to other leaders, too.

“Vulnerable communities in far away countries are less important than the relationships with leaders like [India’s Narendra] Modi or others,” says an employee at an organization that was a part of Twitter’s trust and safety council, which was disbanded earlier this month. The employee asked for anonymity because they are concerned their organization may be targeted by harassment and threats like those faced by former Twitter staffers.

Some of this discrepancy may come down to how different governments react to moderation by social platforms. After Twitter removed Buhari’s threatening tweet against Biafran separatists, the company was slapped with a ban. But instead of banning Buhari in turn, the company later negotiated with the government to be reinstated by agreeing, among other things, to open a local office, pay local taxes, and register as a broadcaster. Nigeria is now considering legislation to regulate platforms.

“I think there are a lot of calculations that go into the trade-off about whether to take enforcement actions, and of course access to markets is one of them,” says Kian Vesteinsson, senior research analyst for tech and democracy at Freedom House, a nonprofit research and advocacy group focused on democracy and political freedoms.