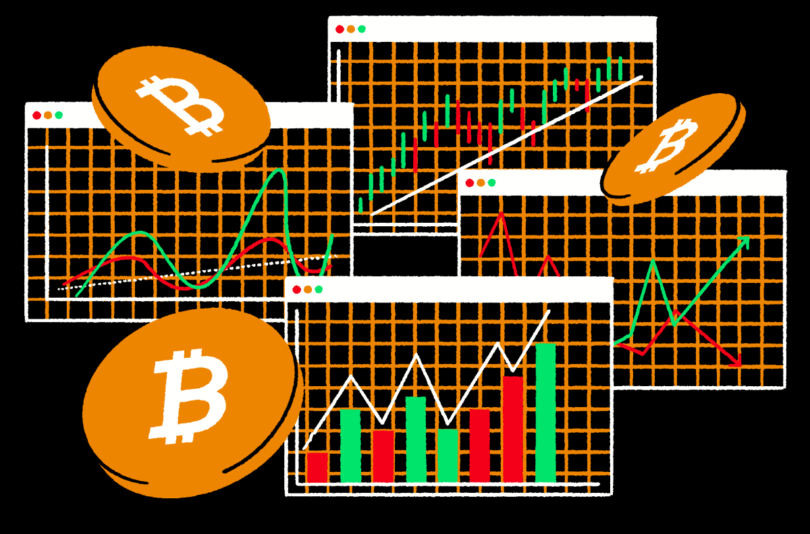 In the released November operational update, the firm states, “The Company is endeavoring to complete such financing transactions to provide the Company with working capital sufficient for its present requirements.”

Previously, Bitcoin Magazine PRO analysts Dylan LeClair and Sam Rule highlighted Argo as one of several struggling public miners. They noted that a $27 million October fundraise attempt did not go through, which would have been in addition to a preceding $70.6 million loan from NYDIG. Prior to October’s failed raise, in August, Argo used some of its BTC holdings to pay back bitcoin-backed loan obligations from Galaxy Digital.