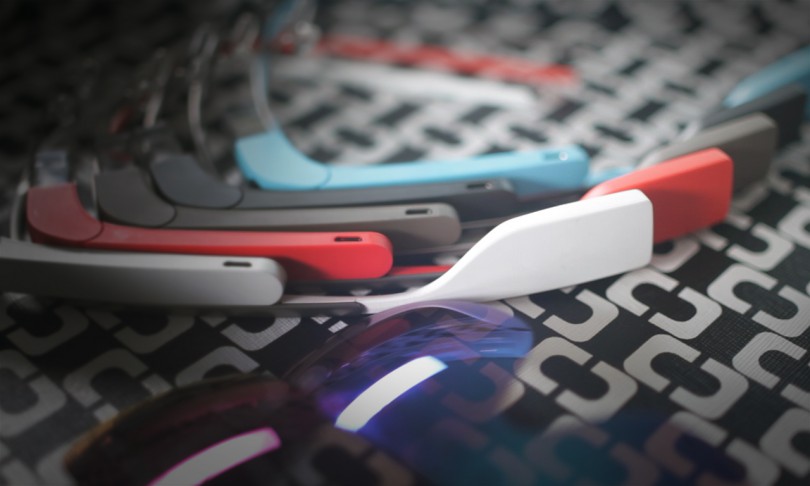 One of the hottest innovations from Google, the Google Glass is about to get closed tonight after midnight. Since onwards, there won’t be any sales of Google Glass.
So, if you have been saving to buy the Glass Explorer Edition device, its the last day to order. According to Google, Glass Explorer Edition was a kind of ‘open beta’ program to hear what people had to say. Its priced at $1,500.

Google made it clear last week, that it will halt all the sales of this device after two years. Though, the Glass at work program will continue. But there won’t be much of the improvements or new features.
But it will keep working the way it was until now, like taking pictures, shooting videos, answer the search queries, give directions and few other things.

But its not the end, Google Glass will return, when its ready with the future versions, until then, no peeking.