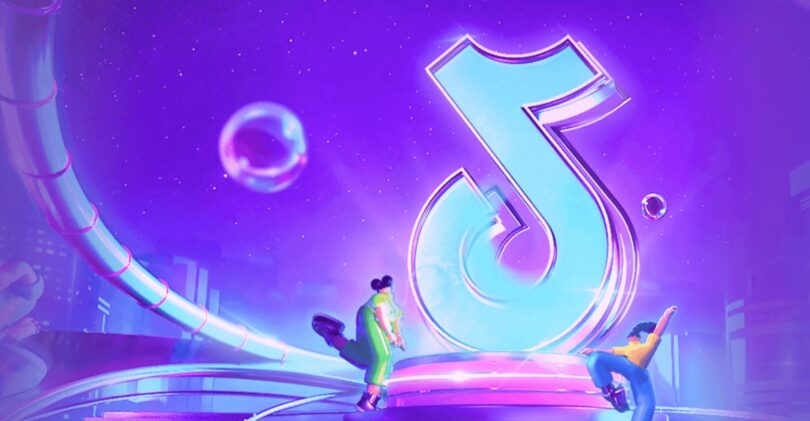 TikTok, a short video app owned by Chinese tech giant ByteDance, announced on Wednesday that it will officially launch cross-border e-commerce business for the TikTok Shop in four Southeast Asian countries including Thailand, Vietnam, Malaysia and the Philippines on April 25. To date, along with China and Indonesia, TikTok Shop has entered into six Asian countries and one European country (UK).

Merchants who want to settle in these four Southeast Asian countries can use one of two modes. They can either contact the platform to pass an examination or wait until they receive an invitation code issued by TikTok itself in late April. Only one invitation code is needed to start business across all of the platforms TikTok has in Southeast Asia.

In addition, in order to bring more traffic to cross-border sellers, the platform is expected to launch a new function for “global selling” in early May.

According to data released by research company eMarketer in March, the total sales of e-commerce in Southeast Asia will reach $89.67 billion this year, an increase of 20.6% year-on-year, making it the region with the highest growth rate in the world. It is predicted that by 2023, the number will exceed $100 billion, far higher than the $37.22 billion in 2019.

The development potential of the e-commerce market in Southeast Asia along with a substantial number of TikTok users in the region will provide a broad space for cross-border merchants to operate in this region.