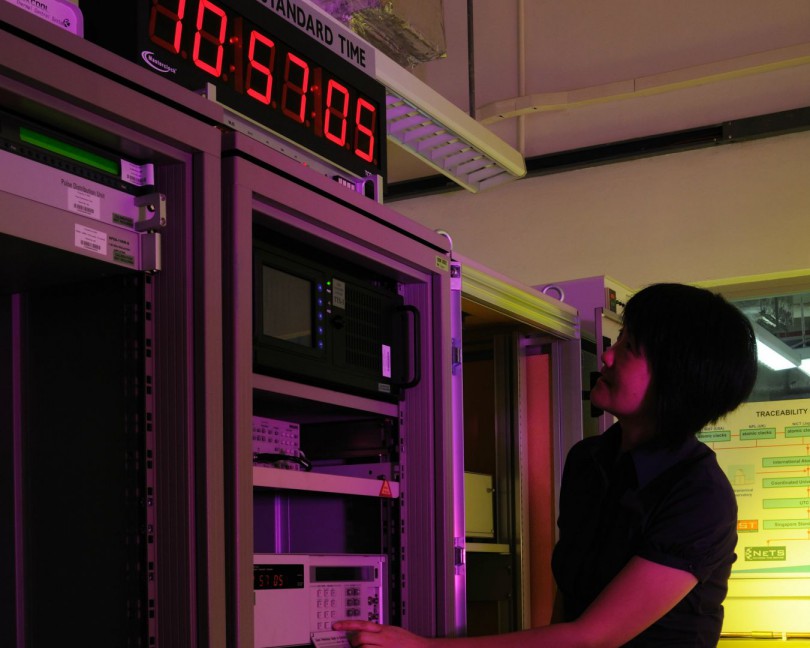 Technically, June 30th is going to be the biggest day in year 2015. Yes, June 30 will have one extra second at the end of the day, such that, its going to end on 23:59:60 hours (UTC) and then July will start at 0:00:00 hours. A regular watch ends on 23:59:59 hours and the new day begins then, but as a Leap second is going be to added to the world’s Atomic Clocks, there will be technically 61 seconds in the last minute of this day. And it could be a problem for some.

This Leap Second is required to be added to Atomic Clocks so as to keep it tuned with the Earth’s actual rotations. Last time, it was added in the year 2012. This is the 26th time, since this system of correction has been implemented in 1972. What happens here is, that an extra second is added to the clock so last minute goes to 61 seconds.

As per IERS bulletin, the Leap Second will be added today at 11:59:59 hours as per UTC (Cordinated Universal Time) Earlier last leap second insertion created a problem few computers, as it created problem for many electronics systems as erll also crashed leading website like Amazon, Reddit, FourSquare, Gawker, Linkedin. Wherelse the Internet giant “Google” has its own defence technology for this Leap Second problem and its gonna be get tested tonight for the first time.

On their blog post about time technology & leap second, Google said that, “Instead of repeating a second, we ‘smear’ away the extra second. During a 20-hour ‘smear window’ centered on the leap second, we slightly slow all our servers’ system clocks,”

Many Key financial services who are less confident to deal with leap seconds, have announced plans to temporarily shut down their systems during the June 30 event. As in New York, the leap second insertion is scheduled around 08:00PM, to prevent much damage, NASDAQ will stop trading at 7:48PM and shut downat 7:55PM, to deal with the leap second. The Intercontinental Exchange (ICE) will delay its commodity trading markets.

According to Geoff Chester, of the US Naval Observatory in Washington, as told to Bloomberg that only ten percent of large-scale computer networks are set to suffer problems caused by the leap second.

Leap seconds are announced only six months in advance. Getting leap seconds wrong can cause loss of synchronisation in communication networks, financial systems and many other applications which rely on precise timing. In India, the leap second change will occur around 5:29AM, Wednesday which is 1st of July, 2015.

This irregularity of adding leap seconds causes problems for computer networks, many proposals have been put forward to abolish them. This issue is still being considered by the International Telecommunications Union (ITU) and will be discussed at the World Radio Communication Conference this year. And then it may be decided either to end leap seconds or adopt a technical solution to reduce the problems they cause.