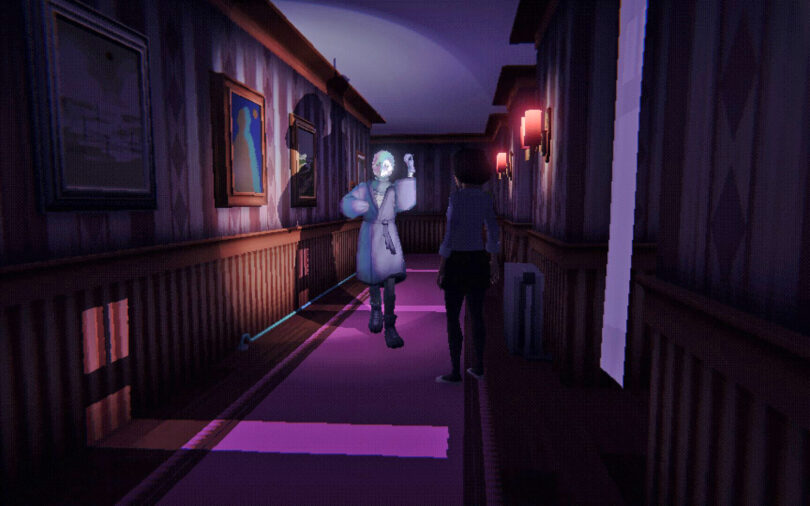 It’s been a while since we’ve heard from Game Grumps, the studio that gave us Dream Daddy: A Dad Dating Simulator in 2017. This week, the team announced its latest project. And it couldn’t be more different from its debut effort.

Game Grumps describes Homebody as a narrative-driven, psychological horror game. In designing the experience, it says it drew inspiration from ‘80s slasher films, though you can also see the influence of both modern and older gaming classics like Silent Hill, Resident Evil and Hideo Kojima’s P.T. Part of what sells the atmosphere of the game is its slightly pixelated art style and effective use of lighting.

In the trailer the studio shared, we’re introduced to Homebody’s protagonist, Emily. You’ll need to help Emily and her friends escape a relentless killer by avoiding the assailant, solving puzzles and making choices. Homebody sees Game Grumps reunite with Rogue Games, the publisher it worked with to make Dream Daddy. The two companies plan to release Homebody later this year on consoles and PC via the Epic Games Store and Steam.