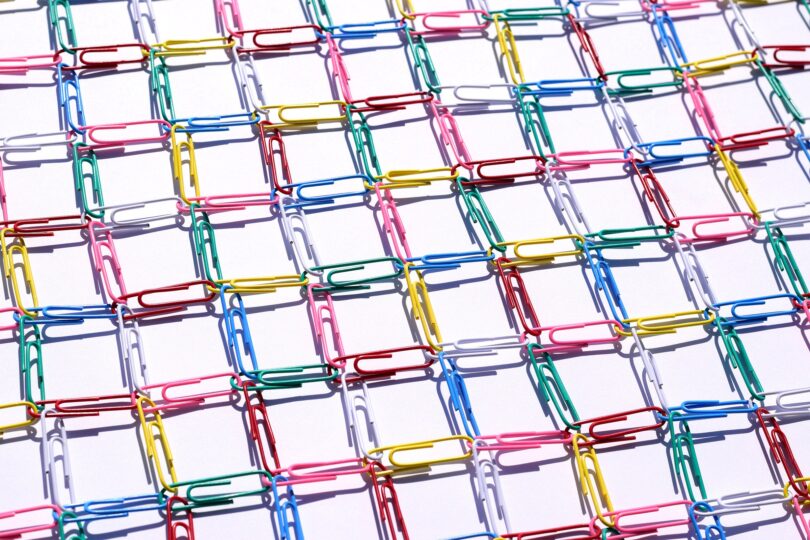 Decentralized exchanges differ from their centralized counterparts (like FTX, Binance, Coinbase, and others) in a few important ways. Most notably, instead of relying on an intermediary to match buyers with sellers, DEXs let users transact on a peer-to-peer basis—and keep custody of their own funds.

This arrangement is one example of what’s known as decentralized finance, or DeFi, an initiative to develop a suite of financial services atop blockchain technology. In a Twitter thread published in July 2020 that now reads like a grim prophecy, Bankman-Fried described DeFi as “filled with potential” because it doesn’t involve “relying on trust.”

Members of the community see FTX’s collapse as a key moment for DeFi, which, they argue, is a remedy to the problems that have haunted the crypto sector over the past year, following the collapse of large centralized organizations like crypto lender Celsius and hedge fund Three Arrows Capital.

According to Hayden Adams, founder of UniSwap, the world’s largest DEX, this is “a good learning moment for the industry.” Although the DEX model suffers from a steeper learning curve for new users, he says, it eliminates the need to store coins with an exchange, which is what gave FTX the opportunity to divert customer funds to its sister company, Alameda Research, in the first place.

Andrew Trudel, a contributor to Kwenta, another DEX, says customers can never be completely sure what’s happening to their assets inside a centralized exchange. But with a DEX, “how funds are being used is fully transparent” because everything is hosted on a public blockchain, he argues. Both Trudel and Adams predict the traffic to decentralized exchanges will eventually exceed traditional exchanges for these reasons.

With FTX in ruins and the integrity of powerful, centralized crypto companies being called into question, DeFi is having a moment. But now that Open Book is up and running, the volunteers face a series of dilemmas. The initial goal was to prevent the collapse of Serum from spilling over into the wider Solana ecosystem, but the group must now reckon with the ongoing management of the DEX, which is another proposition entirely.

Among the first questions up for debate is what to do with SRM, the token created by FTX for Serum, $2.2 billion of which was listed on the company’s balance sheet. The token, which provides holders with a discount on trading fees, is still supported by Open Book at the time of writing.

Some of the Open Book volunteers, including Long, would rather see the back of FTX, period. Long says supporting SRM offers no material benefit to Open Book users and serves only to put money into the pockets of FTX because the value of SRM is effectively tied to the revenue generated by the exchange.

The management structure of the new DEX has also raised eyebrows. In a thread published on November 18, the Open Book volunteers explained that “upgrade authority” is now held by a small consortium of “reputable figures” from the Solana development community. Although the new model successfully cuts out FTX, traders are asking whether one overly centralized model has simply been replaced with another. To this question, the group of volunteers has yet to come up with an answer.