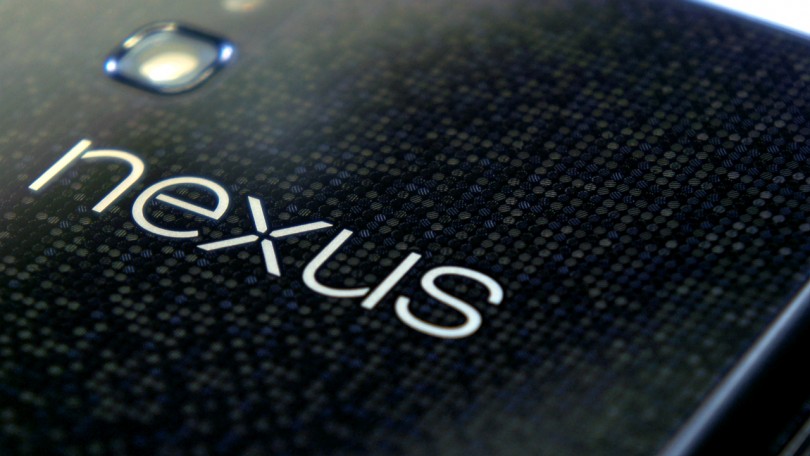 After the success of Nexus 6P, the Chinese Mobile phone manufacturer is making another Nexus device.

Huawei’s General Manager – South Africa Business group, made it clear in an interview to Gear Burn, telling that ”We’re doing the nexus again this year, by the way.”

And it is really a good thing, after the huge success of Nexus 6P in US and all across, the next Nexus from Huawei does make sense. Nexus 6P is power packed with excellent Camera, long battery backup and elegant design.

Google has confirmed it will continue creating two devices under Nexus series: Nexus X for core users and Nexus P for high-end experience.

And this time, Google is looking to play a greater role in the hardware design, as well as software, which would make the smart phone manufacturer more of a contractor than a partner.

Pocket-link mentions that as per rumors HTC will be making both the Nexus device this year – reportedly codenamed Marilin and Sailfish. So, there is good possibility of Huawei building a Tablet not a phone this year.

It would be exciting to see, what HTC and Huawei bring to the market. So, hold tight till October 2016, you may see the next Nexus hitting the shelves along with Android 7.0/N running on it.