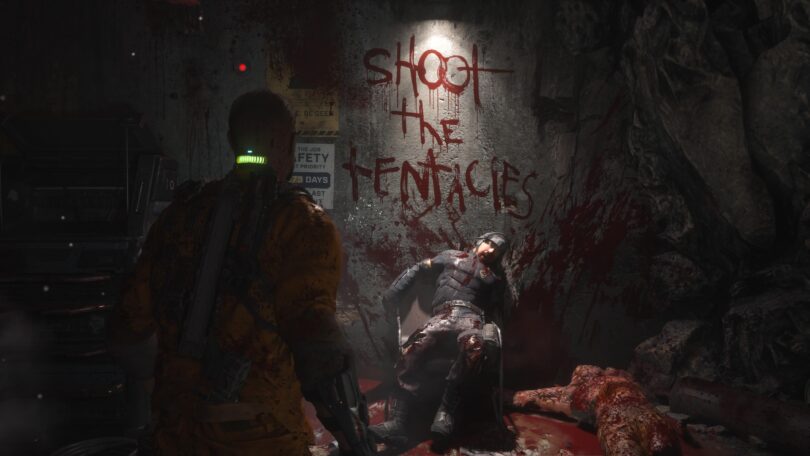 One day after releasing The Callisto Protocol to , developer Striking Distance Studios is rolling out a patch to address the PC version’s stuttering issues. The studio promised the hotfix would “improve performance,” adding that “a number of additional updates” were on the way.

Since its release, PC players have taken to YouTube, Reddit and other online forums to complain about The Callisto Protocol’s performance issues. On Steam, the game currently holds a “Mixed” score after nearly 10,000 player reviews, with the majority of negative posts complaining about the game’s technical shortcomings.

details the problems in its recent video on the game. According to the outlet, The Callisto Protocol doesn’t precompile its shaders. That’s a big no-no for an Unreal Engine 4 game on PC. Nearly every time The Callisto Protocol introduces new assets or shows something for the first time, players can expect massive stuttering, with the effect worse on PCs with older and less powerful CPUs.

How much the first patch fixes the shader compilation issue is hard to say. Some Twitter users report a “huge” difference, but note the problem isn’t completely fixed. Watching the videos that document how the update affects performance, you can still see still plenty of micro stutters. If you want to play The Callisto Protocol on PC, I would say your best bet is to wait before buying the game.