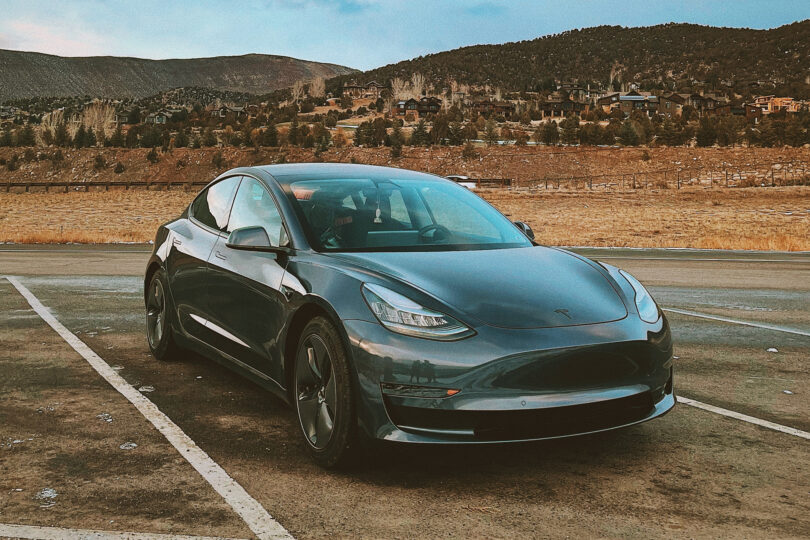 Tesla’s in-house insurance is now available in three more states. As Forbes notes, Tesla revealed during its latest earnings call that its “real-time” insurance has reached Colorado, Oregon and Virginia. The automaker has also filed paperwork in Nevada with plans to offer insurance as early as June, although nothing has been announced so far.

As in some other states, the insurance determines your premiums based on driving behavior rather than standard criteria like age and credit. Tesla examines the safety scores from its EVs and looks for signs of aggressive habits that might lead to incidents, such as collision warnings, hard braking and tailgating. This rewards better driving — and, of course, keeps you buying Tesla vehicles.

The company eventually plans to offer insurance across the entire US. Whether or not that goes smoothly is unclear. Tesla offers insurance in California, but it’s still seeking permission to use real-time info. It could be a while before the insurance and its signature feature are consistently available.