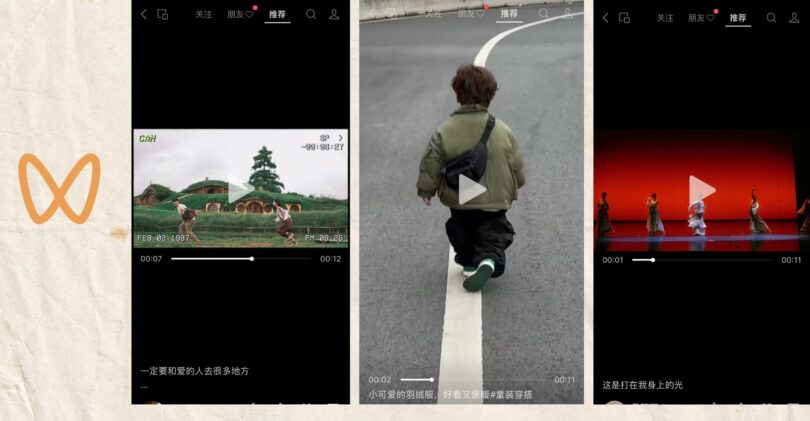 WeChat Channels made new strides with a growing number of services and content for businesses and consumers, according to the platform. It has garnered substantial user engagement since its internal beta testing on Jan 21, 2020. The platform, which allows users to record, create and share videos, saw the total time spent on Channels exceed 80% of Moments, which provides mutual contacts with photos, videos, and audio sharing.

Channels’ total number of views grew over 200% year-on-year, while video views based on AI recommendations increased by over 400% year-on year. Daily active creators and video uploads on Channels rose by over 100% year-on-year. The number of creators with 10,000 or more followers, viral videos with over 100,000 likes, and views of original videos skyrocketed by 308%, 186% and 350% year-on-year, respectively. In the livestreaming section, the number of users, time spent watching, number of creators with high-quality content, and time spent broadcasting was up by 300%, 156%, 614% and 83%, respectively.

As Channels is boosting its support with more functions such as long videos, dynamic soundtrack editing, live streaming, livestreaming e-commerce, quick sharing and homepage product windows, more merchants and brands are increasingly tapping into WeChat’s vast user base for engagement with their consumers. Livestreaming e-commerce on Channels witnessed total gross merchandise value increase by more than 800% from 2021, while the average transaction value surpassed 200 yuan ($29.5).

According to the Industry Resilience and Recovery Potential Report 2023 that the platform released at the WeChat Open Class PRO, the number of daily active WeCom enterprise users in the manufacturing sector rose 30% year-on-year, among which SME companies with less than 500 employees rose 35%. WeCom is WeChat’s dedicated product for enterprises that includes convenient communication and office automation tools.

Through their self-operated Mini Programs, retailers in home furnishings, shoes/apparel/sports, and other sectors all reported that their revenues expanded more than 47% year-on-year. In the FMCG (fast-moving consumer goods) sector, digital connection between products and sales has enabled small brick-and-mortar stores to engage in smart, agile operations. The GMV of FMCG and F&B rise by more than 40% year-on year. In addition, digital tools such as QR codes, Mini Programs and community-based marketing have helped tens of millions of physical stores see new growth in the digital era.