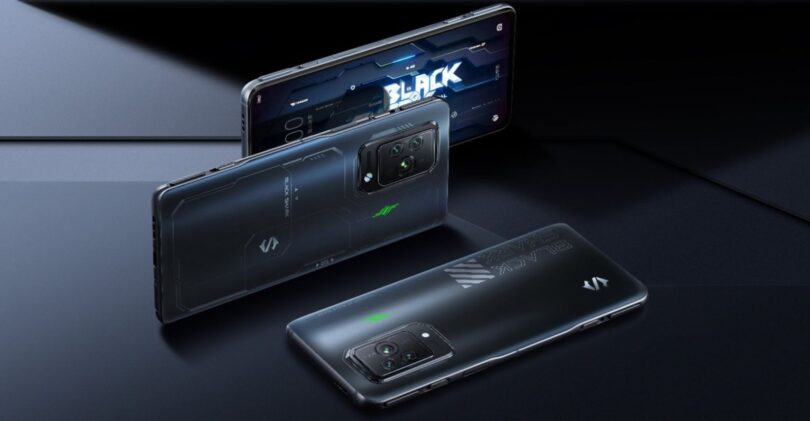 Chinese internet giant Tencent has dropped its bid for Black Shark, a gaming smartphone company, according to a report by 21st Century Business Herald, citing a source familiar with the matter. News of Tencent‘s acquisition of Black Shark circulated in the market in January of this year, but the acquisition wasn’t approved by relevant government departments, so Tencent gave it up.

Regarding reports of the acquisition, Harrison Luo, CEO of Black Shark, responded: “It is not true.” Luo added that Black Shark still had financing and acquisition plans, and was “looking for opportunities, and opportunities will come out.”

Regarding speculation that Black Shark may transform to AR/VR, Luo said the company still focused on the field of gaming smartphones.

In January of this year, it was reported that Tencent planned to acquire game smartphone maker Black Shark, whose valuation was $3 billion. After the acquisition, Black Shark would be merged into the business group led by Mark Ren, the chief operating officer of Tencent.

The acquisition of Black Shark was regarded by the outside as Tencent’s move towards the metaverse field. News said upon transaction that Black Shark would transform its business from game mobile phones to VR devices and VR portals, and that Tencent would provide content.

Black Shark, established in August 2017, is a hardware manufacturer focusing on game mobile phones. According to Qixinbao, a corporate credit information platform, Black Shark completed seed round and angel investing after its establishment in 2017, with investors including Jinxing Investment and Xiaomi.

At present, the major shareholder of Black Shark is Jinxing Investment, with a shareholding ratio of 46.4362%, and it is wholly owned by Xiaomi.