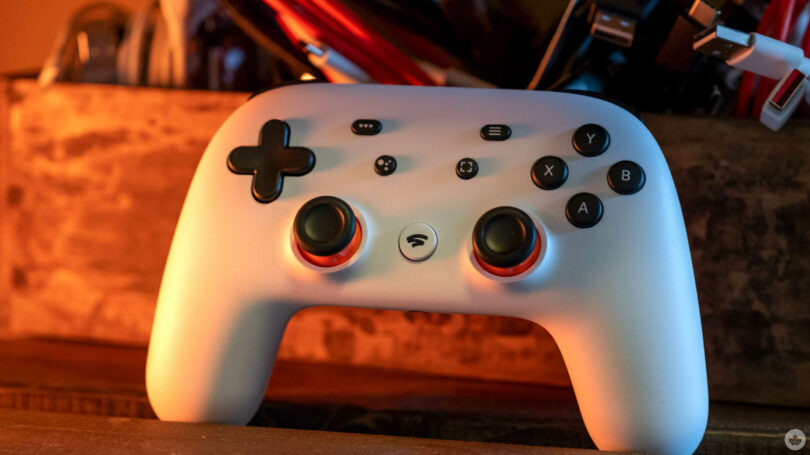 Stadia users have been able to claim a refund for the Stadia controller, so Bluetooth support means that the controller is now essentially free and has utility Google is going ahead with the shutdown of Stadia on January 18th, and is giving a final parting gift to Stadia users.

As announced on Friday, January 13th, in a Stadia community post, Google will release a “self-serve” tool that would bring Bluetooth support to Stadia controllers, giving the controllers actual utility after the platform’s death.

We’ve also got Bluetooth news: next week we’ll be releasing a self-serve tool to enable Bluetooth connections on your Stadia Controller.

Google launched the Stadia Controller alongside the platform back in November 2019. It was specially designed to reduce input latency when streaming games. Instead of connecting with Bluetooth like a regular controller, the Stadia controller connected directly to your Wi-Fi network, and used a pairing code to connect to the device you would be playing Stadia on.

It’s worth noting that Stadia users have been able to claim a refund for the Stadia controller, so the new Bluetooth support means that the controller is now essentially free, and users would be able to use it with other devices.

In addition to Bluetooth support, Google also released its last game to the platform on Friday. ‘Worm Game,‘ is a title that “came to Stadia before Stadia came to the world,” says Google. “Worm Game is a humble title we used to test many of Stadia’s features, starting well before our 2019 public launch, right through 2022. It won’t win Game of the Year, but the Stadia team spent a LOT of time playing it, and we thought we’d share it with you.”

Check out the game here.