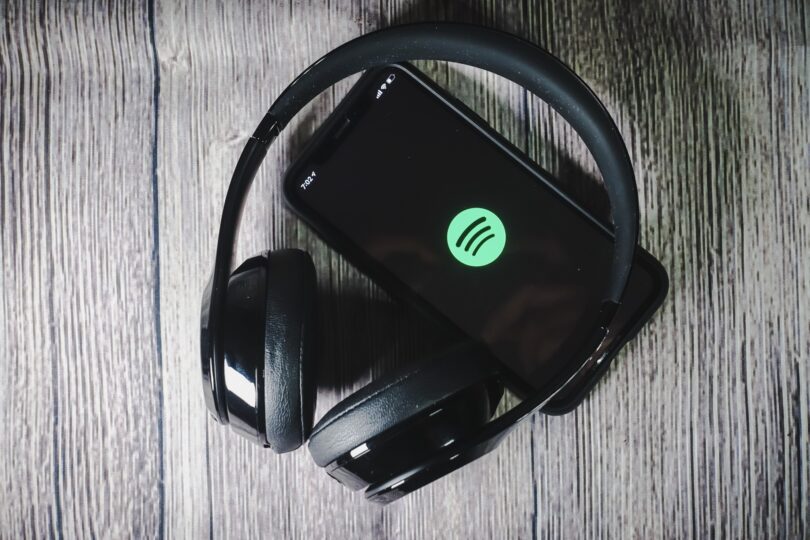 Spotify hasn’t been just a music streaming service for quite some time now. Over the past few years, it has acquired exclusive shows and inked massive deals as part of its push to become a power player in the world of podcasts. One of the company executives that helped make that happen was Courtney Holt, who played a key role in bringing on the Obamas, Prince Harry and Meghan Markle, as well as controversial host Joe Rogan to the platform. Now, The Ankler reports that Holt is leaving the company after almost five years.

Holt is reportedly stepping down in the coming weeks but will stay on as an advisor for a year. Spotify will divide his work and team between Max Cutler, the head of new content initiatives, and Julie McNamara, head of its US studios. As The Ankler notes, Holt’s departure comes shortly after Lydia Polgreen stepped down as the managing director of Gimlet, one of the podcast studios Spotify purchased in 2019 along with Anchor and Parcast. Holt also helped Spotify clinch those deals.

The executive didn’t say why he’s leaving the company and posted a simple thanks to Spotify on Twitter:

Apparently, there’s growing unrest within the company regarding massive podcast acquisitions that haven’t been delivering the kind of results and audiences Spotify expects. If you need an example of the scale of the company’s acquisitions: Its deal with Rogan reportedly cost it at least $200 million. The Joe Rogan Experience isn’t one of the shows that hasn’t lived up to Spotify’s expectations, seeing as it’s the top podcast on the service. However, it did demonstrate that the company wasn’t quite prepared to deal with the issues original content might bring.

Rogan and Spotify came under fire earlier this year after the host guested Dr. Robert Malone, who’s known for spreading unfounded claims about COVID-19 and its vaccines. Spotify CEO Daniel Ek also apologized to the company’s employees after it was brought to light that Rogan used racist language in some of the show’s episodes, which have since been removed. Ek remained steadfast in his stance not to remove episodes with misinformation, though, claiming that preserving them fostered “critical thinking and open debate.”