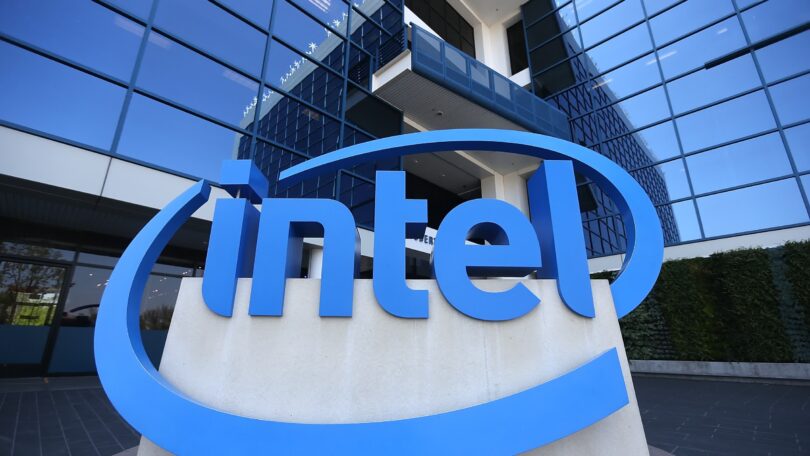 In brief: Russian media is reporting that Intel and Microsoft are allowing downloads of their respective software/drivers in Russia and Belarus, something that was prohibited in 2022 as a result of sanctions stemming from the Ukraine invasion.

In February and March last year, after Russia invaded Ukraine, Intel became one of the first companies to suspend all shipments to customers in the country; this was followed by a suspension of all business activities in Russia soon after.

Russian media outlets are now reporting that users can download Intel drivers once again. However, sources told Tom’s Hardware that while Intel did block Intel Driver and Support Assistant (DSA) downloads in Russia last year, access was restored later in 2022—Intel said in a statement that it hadn’t made any “recent” changes in regards to its Russia operations.

Intel has suspended all business operations in Russia.

The company continues to join the global community in condemning Russia’s war against Ukraine and calling for a swift return to peace. https://t.co/8YYASW36tb

The company also said that access to these resources is part of Intel’s warranty obligations. Russian media site CNews reports that it accessed the Intel download portal on January 11, 2023, though it had to get to the download section using a search engine such as Google or Yandex, as the main Intel Russia site remains inaccessible.

Another caveat for Russians is that downloading the drivers requires users to register and create a profile on Intel’s Russia website, which is impossible to do from a Russian IP address, meaning the driver updates are only available through the automatic download tool.

Last summer also saw Microsoft ban Windows 10 and 11 ISOs and installation tools from its servers for anyone using a Russian IP. CNews reports that Microsoft then blocked access to updates and security patches in September, but access to Windows 11 updates in Russia was possible as of January 11, 2023, though the Windows distribution kit still can’t be downloaded from the Microsoft website.

The publication also notes a large number of Intel and AMD processors are available from Russian online retailers, despite both companies no longer shipping products to the country. This is a result of the so-called parallel imports of certain foreign tech products that are used to evade restrictions. The Russian government allows this practice even when the manufacturers don’t, essentially turning a blind eye to unofficially imported goods and intellectual property theft. Some of these chip imports come from China, though 40% of them are possibly defective.