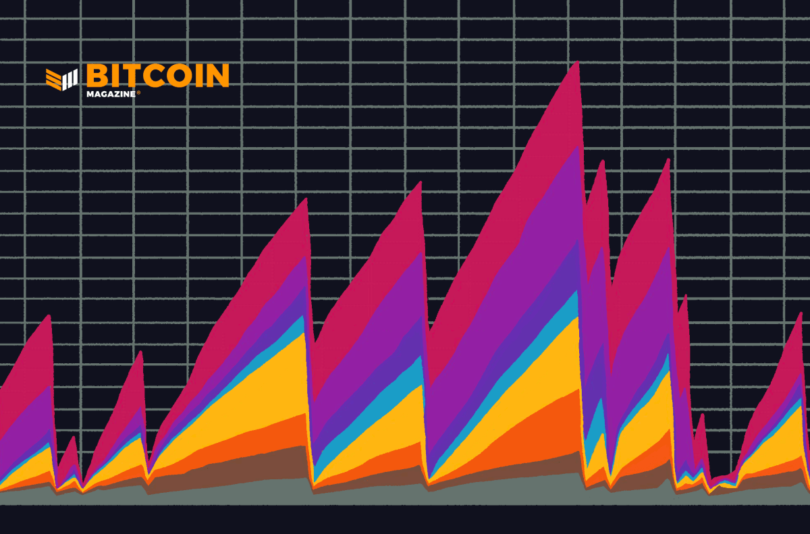 Listen To The Episode Here:

In this episode of “Bitcoin, Explained,” hosts Aaron van Wirdum and Sjors Provoost revisit the replace-by-fee (RBF) node policy. As they mentioned in episode 65, the upcoming Bitcoin Core release — Bitcoin Core 24.0 — includes the option to switch on “full RBF,” but this has since caused some commotion in the Bitcoin community. Van Wirdum and Provoost explain what this commotion has been about and highlight some of the new arguments for and against full RBF.

RBF has been the topic of an earlier “Bitcoin, Explained” episode, therefore, van Wirdum and Provoost don’t go into an in-depth explanation on what RBF is exactly or how it works. However, they do briefly summarize its most important aspects.

Van Wirdum and Provoost then go on to explain why Bitcoin Core developers originally decided to include this feature, and they discuss some of the recent arguments for and against full RBF. These include the effect of RBF on “pinning attacks” — a type of attack that is especially relevant for the Lightning Network and other Layer 2 protocols — the relative safety of accepting unconfirmed transactions today, privacy-related arguments concerning the “opt-in” flag that RBF transactions currently use, the detrimental effects of monitoring the network for potential double spends and more.

Van Wirdum and Provoost also discuss the pros and cons of including RBF as an optional feature and thus letting node operators decide for themselves how their node deals with conflicting unconfirmed transactions. Provoost outlines why, in some cases, giving users more options could have detrimental effects on the health of the Bitcoin network, and considers whether the option to include the RBF option is such a case.