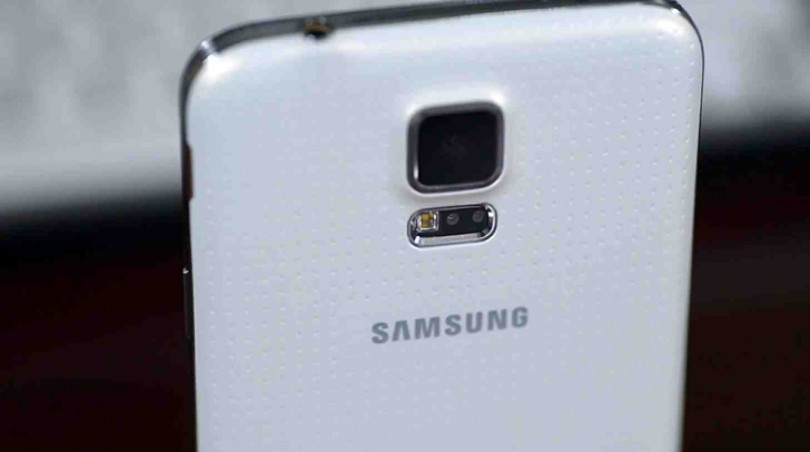 One more device coming from Samsung, its rumored that, Samsung will be launching its next flagship device Galaxy S6 on the first day (2nd March, 2015) at the MWC 2015 event in Barcelona, Spain.

Galaxy S6 is going to be one of most powerful devices in the market. The pictures of the device haven’t been surfaced yet, but its going to look something near to Samsung Alpha.

Its specifications are as follows: