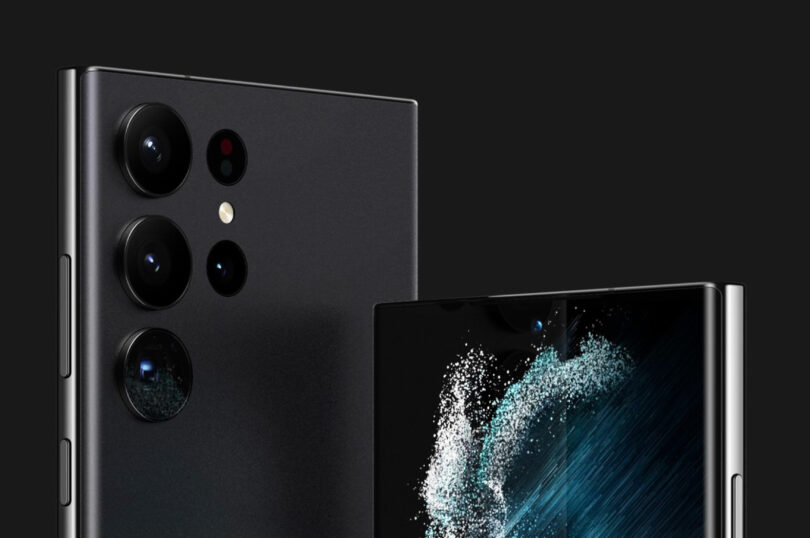 Conversely, TENAA reveals that the Snapdragon 8 Gen 2 powering the Galaxy S23 series tops out at 3.36 GHz, although its other clusters remain at 2.8 GHz and 2.0 GHz, respectively. Hence, it seems that Qualcomm is offering a version of the Snapdragon 8 Gen 2 with a 400 MHz overclocked prime core. Typically, Qualcomm reserves ‘AC’ suffixes for its ‘Plus’ branded chipsets, which may not be the case for this generation.

Either way, the decision to offer Samsung a higher-binned part than its competitors may explain why Qualcomm secured 100% of Galaxy S23 series market share. It remains to be seen what plans Qualcomm has for the Snapdragon 8 Plus Gen 2 too, which will inevitably arrive near the middle of 2023.