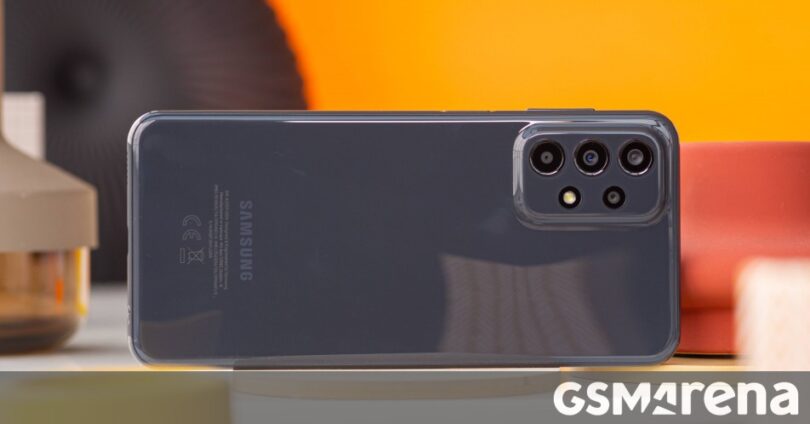 The Samsung Galaxy A24 is expected to launch later this year and while the leaks so far are not that detailed, a new report from GalaxyClub is here to fill us in on its potential specs. Galaxy A24 will reportedly get a 50MP main sensor on the back alongside a 5MP ultrawide module. The long-standing depth sensors on past budget Galaxy A series will not be making a return on the A24. The front-facing shooter is in for an upgrade to 13MP compared to 8MP one found on the Galaxy A23 and A23 5G models. Galaxy A24 will also feature a 5,000 mAh battery with 25W charging which again matches its predecessors. Samsung Galaxy A24 is expected to launch soon with India being the first market to get the budget device.