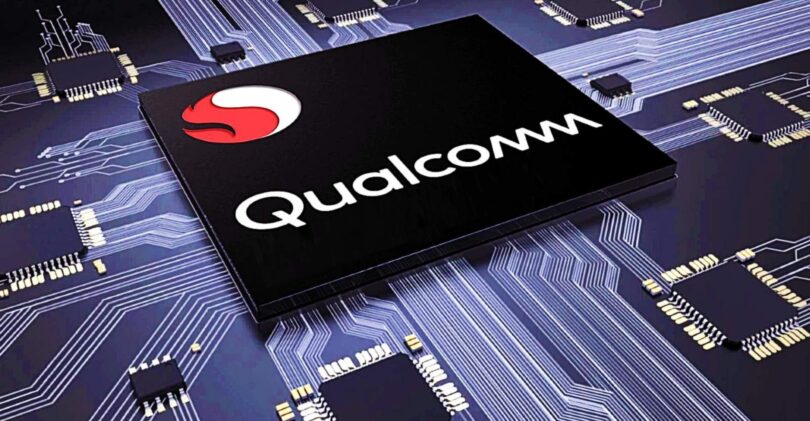 At the end of last year, Qualcomm, the world’s leading wireless technology innovator, introduced its Snapdragon 8 Gen 1, a mobile platform with the company’s strongest performance so far. Up until now, almost all major mobile phone brands have launched their top flagship models with this chip bundled inside. As the month of May begins, the Snapdragon 8 Gen 1+, an upgraded version of the Snapdragon 8 Gen 1, has hit the rumor mill.

According to well-known digital blogger “Digital Chatting Station” on Friday, the newly upgraded Qualcomm Snapdragon 8 Gen 1+ flagship processor is ready to be released. The chip is based on renowned semiconductor provider TSMC’s 4nm technology and is confirmed to have eight cores with the same 1-3-4 layout as the Snapdragon 888. The processor will consist of a super-large core Cortex X2, three large core Cortex A710 and four small core Cortex A510, with a 2.99 GHz CPU and a higher energy efficiency ratio than the Snapdragon 8.

It is worth noting that Motorola is expected to secure the rights to the world premiere of this chip once again with the first model potentially named the Motorola Edge 30 Ultra.

In other respects, according to earlier leaks, the Motorola Edge 30 Ultra, the company’s new flagship model, will feature a 6.67-inch dual-curved screen, a central notch layout, and a resolution of FHD + and a refresh rate of 144Hz. The flagship will have a trio of cameras on the back including a possible 200-MP main camera, a 50-MP camera, and a 12-MP camera. In terms of configuration, the device will be equipped with a 125W charger and the newly upgraded Snapdragon 8 Gen 1+ processor.

As for the release date of the chip, the same digital blogger said earlier that production problems hitting its main supplier, Samsung, the Qualcomm Snapdragon 8 Gen 1+ SoC was expected to be released ahead of schedule. However, due to the recent outbreak of the epidemic, the release date of this new flagship chip has been postponed.