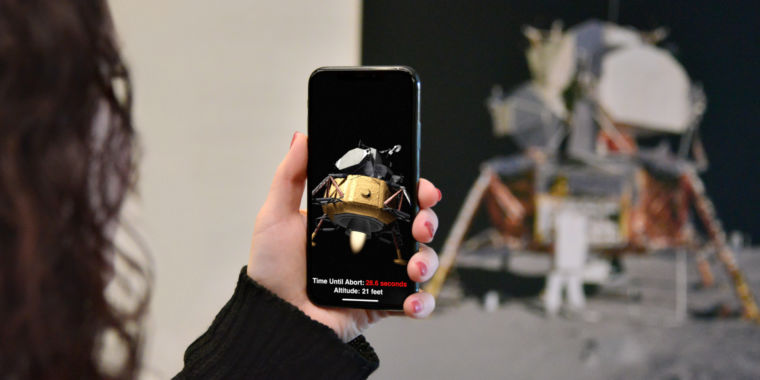 Bloomberg report claims that Apple has begun referring to it as “xrOS.”

Apple’s mixed-reality headset is still on track for an unveiling sometime next year, and its future operating system has a new name, according to a report published Thursday.

Bloomberg claims the name of the operating system has changed from the previously leaked “realityOS” to “xrOS.” XR stands for extended reality—sometimes also called mixed reality—a commonly used catch-all term for both virtual reality (VR) and augmented reality (AR), as well as experiences that combine aspects of both.

In reports and leaks to date, Apple’s next upcoming headset has been said to be an XR one, not strictly a VR or AR one—though there are also rumors of an AR-focused device that would launch later. The headset is set for a launch sometime next year, though it has been delayed many times before and may be yet again.

Bloomberg cites people familiar with the matter who have said Apple has begun referring to the software by the xrOS name internally. Further, a shell corporation called Deep Dive LLC has filed trademarks for the brand in some regions. The filings specify that the trademark relates to “head-mounted displays” and “virtual reality and augmented reality experiences.”

Apple has previously used shell companies like this to file trademarks before product reveals.

Not much is known about xrOS, other than that it will include XR versions of many well-known Apple apps like FaceTime, News, Notes, Maps, and Messages. Apple is also working on some form of a mixed-reality world, perhaps akin in some respects (though certainly not in all respects) to Meta’s Horizon Worlds and the widely hyped metaverse concept popular with many startups and venture capitalists.

As for the hardware, it is believed to have several sensors both inside and out and a very high-resolution screen compared to most competing devices. It will run on a chip related to the M2 found in recent Macs. Some reports have said that it looks a bit like ski goggles, suggesting it may be a smaller and less cumbersome headset than the Meta Quest or many other current VR headsets.