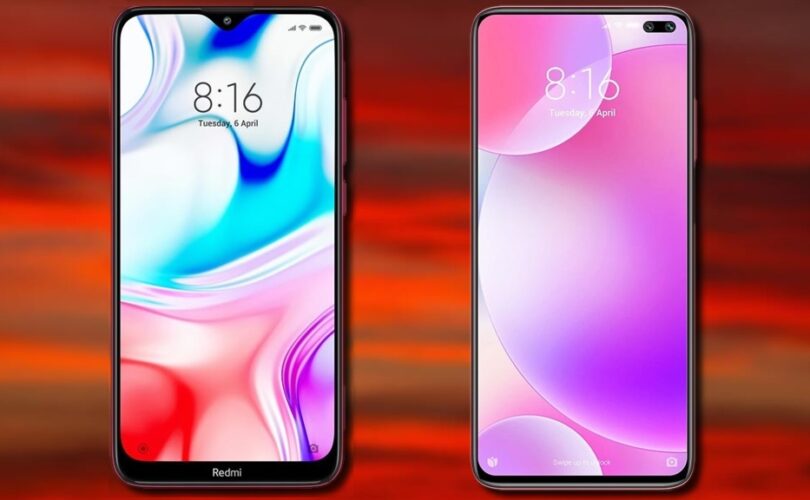 Xiaomi has added the Redmi 8 and POCO X2 (Redmi K30) to its ever-growing end-of-support (EOS) product list. In addition to those two popular smartphones, the most recent members of the dreaded list also include the Redmi 8A and the Redmi K30 5G. There are now 90 Mi and Redmi-branded smartphones that will no longer receive official software support.

Xiaomi recently updated its end-of-support (EOS) product list, with the latest update taking place on December 25. As pointed out by Xiaomiui, the latest additions to the list were the POCO X2, Redmi K30, Redmi K30 5G, Redmi 8, and Redmi 8A. Smartphones that are added to the EOS list no longer receive official software or firmware support from Xiaomi, and therefore they could end up being prone to security vulnerabilities.

The Redmi 8 was released in October 2019 and became a best-seller for Xiaomi, with a reported 19 million units from the Redmi 8 series being sold around the world. Other phones in the series included the Redmi 8A, Redmi 8A Dual, and Redmi 8A Pro, with the Redmi 8A joining the Redmi 8 on Xiaomi’s expansive EOS product list (see screenshots below).

Xiaomi has added more than 20 phones onto the end-of-support list since April, with the Xiaomi Mi 9 and Xiaomi Mi Note 10 also having time called on them. The selection of unsupported Redmi devices has grown much faster than the Mi group, with the Redmi 7, Redmi 7A, Redmi Note 7, Redmi Note 7 Pro, and the incredibly popular Redmi Note 8 Pro now deemed unworthy of receiving continued official support.