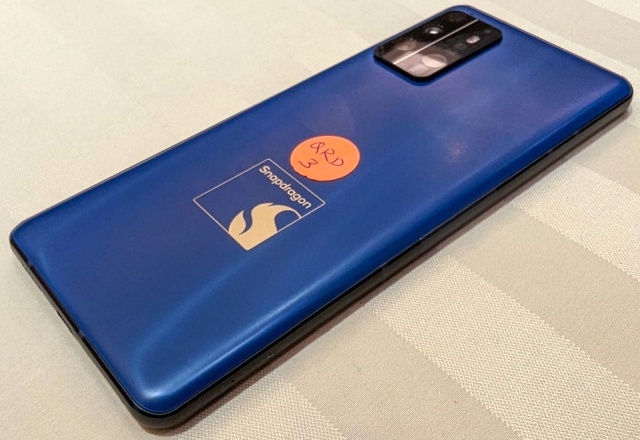 As the first wave of Qualcomm Snapdragon 8 Gen 2-powered handsets is still in the making, a reference handset coming from Qualcomm is showing noticeable improvements over existing mobile processors. The benchmarks reveal that the upcoming chip is faster than its predecessor and Apple’s A16 Bionic.

The reference design provided by Qualcomm for testing the new processor features 12 GB of memory and 256 GB of storage. However, the chipmaker did not specify the memory and storage type, so they might have used LPDDR4x or LPDDR5x combined with UFS 3.1 or UFS 4.0 storage. The handset came with a 3,550 mAh battery, quite mediocre cameras (15 MP front and 12.9 MP back), as well as a fingerprint reader. Obviously, none of these specs and features have an impact on the performance figures of the chipset. The device ran on 64-bit Android 13 with Vulkan 1.3 and OpenGL ES 3.2 during testing, with the graphics tasks being handled by the Adreno 740 GPU.

Android Authority received from Qualcomm a list of benchmark results for the new chip and managed to confirm some of them. However, they did not manage to run all the tests in the list during the time spent with the device at the Snapdragon Tech Summit 2022. These are the highlights of the list:

On the other hand, the list of results achieved by PCMag includes the following:

Although PCMag and Android Authority were not able to run the complete suite of tests to test Qualcomm’s claims, the results they managed to verify are enough to prove that the Qualcomm Snapdragon 8 Gen 2 is the fastest mobile processor unveiled so far. Real-world performance will depend a lot on the cooling, memory/storage type, as well as the screen refresh of the individual handsets that will use it.

In my early school days, I hated writing and having to make up stories. A decade later, I started to enjoy it. Since then, I published a few offline articles and then I moved to the online space, where I contributed to major websites that are still present online as of 2021 such as Softpedia, Brothersoft, Download3000, but I also wrote for multiple blogs that have disappeared over the years. I’ve been riding with the Notebookcheck crew since 2013 and I am not planning to leave it anytime soon. In love with good mechanical keyboards, vinyl and tape sound, but also smartphones, streaming services, and digital art.