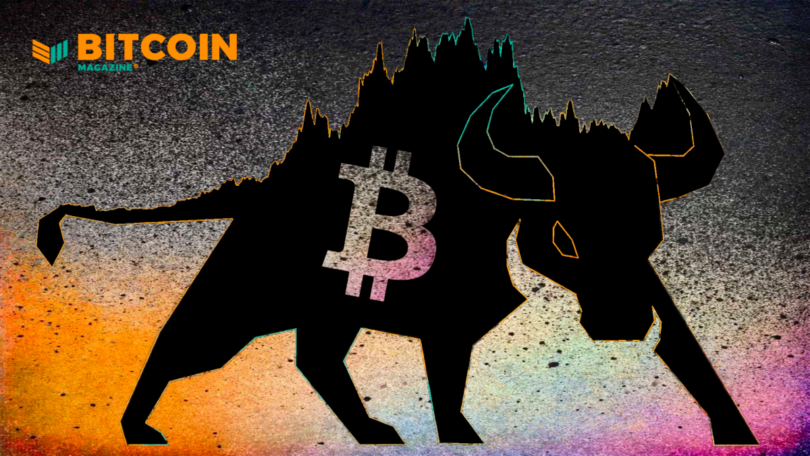 Listen To The Episode Here:

Don’t miss another live taping of “Bitcoin Bottom Line” from the Bitcoin22 Miami Conference! This time, co-hosts Steven McClurg and C.J. Wilson are joined by horse racer, Nascar driver, wrestler and Bitcoiner, Summer Rae. She also holds an executive position at Hedge, a wire transfer program to set up your accounts so you can get paid in bitcoin. Rae is one of the top women in the WWE at the moment. She took a five-year break due to an injury and just returned at the Royal Rumble, taking a percentage of her winnings in bitcoin through Hedge.

The group talked about possible Bitcoin characters Rae could embody while wrestling. Other topics of conversation included other athletes who are taking their salaries in bitcoin. On an environmental note, they discuss the hot topic of bitcoin mining and the way energy use aligns incentives to support local communities. In addition, they talk about bitcoin mining energy efficiency and how it can work in terms of utilizing energy in off-peak hours or in the example of the Texas power grid, how bitcoin mining solidifies the energy base. In terms of our national energy usage, Rae says, “Bitcoin and bitcoin mining has helped increase awareness of renewable energy usage and how we can do a lot more.” The trio goes on to discuss dollar-cost averaging, wrestling, athletes accepting paychecks in Bitcoin and more.

Listen to the full episode for more!