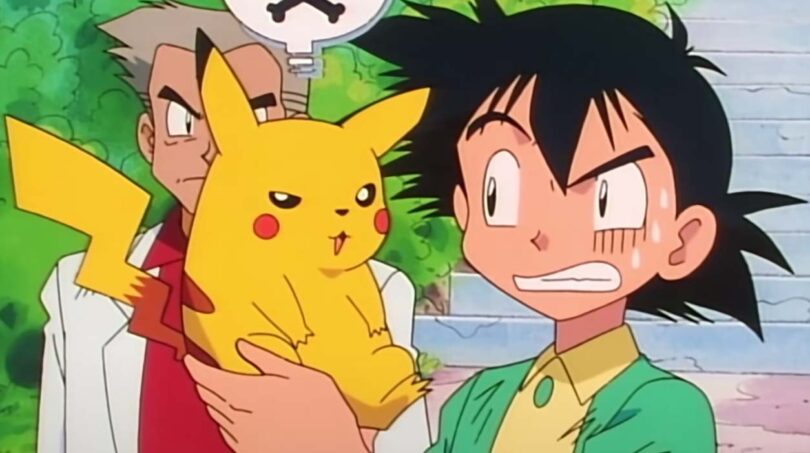 After 25 years, Pokémon is finally leaving its main protagonist, Ash Ketchum, behind. The trainer became the best in the world after defeating the Galarian champion Leon in the Masters’ Eight tournaments.

This ends Ash’s journey as he’s accomplished what he set out to do back in the first episode of the Pokémon TV show in 1997. Ash’s journey will end with 11 episodes next year as the finale of the Pokémon Journeys: Series. The episodes will start rolling out on January 13th in Japan, and reportedly feature several of Ash’s friends from over the years, including Brock and Misty.

Moving forward, the Pokémon anime will star two new protagonists, named Liko and Roy, in the Japanese version of the TV show. Further, the two new characters will be accompanied by Pokémon Sprigatito, Fuecoco and Quaxly.

It’s been an extraordinary privilege to have been the English voice of Ash Ketchum for what will be 17 years. No matter what lies beyond his final chapter, he’ll live forever in the hearts of many generations to come. I’ll keep him present for all of us in every way I can. ❤️ pic.twitter.com/UZxPO4xD6E

As someone who’s old enough to remember the original episodes from back in 1997, I’m happy that they’re finally retiring this character. Ash and his Pikachu haven’t aged in 25 years, so hopefully, this means that the never-aging fictional 10-year-old can finally grow up.

If you live in Canada and are feeling nostalgic, you can head to Netflix and watch Pokémon Indigo League right now.