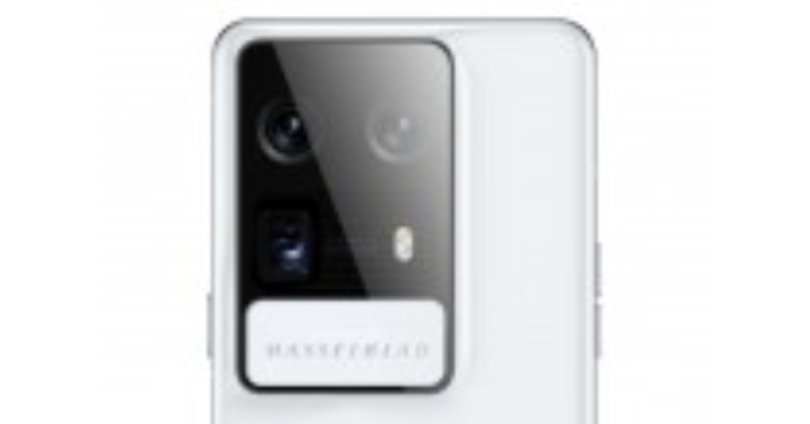 OPPO’s allegedly upcoming Find X6 series of premium Android smartphones are now thought to launch with telephoto lenses of specs that might equal or even exceed that of the new Xiaomi 13 Pro in certain respects. These specs are again linked to a new Sony sensor, as in previous tips – although this new leak is said to have spilled from the OEM itself this time.

The Xiaomi 13 Pro has just launched as its OEM’s latest flagship smartphone, backed to excel in mobile long-range photography with a triple rear camera system that incorporates a new telephoto lens with 3x optical zoom. However,according to the leaker Digital Chat Station, OPPO might have something to say about that with the upcoming Find X6 Pro.

The putative premium Android device is now said to have the same new spec, up from 2x in its predecessor. Well, sort of: Digital Chat Station claims that, based on evidence derived from the device’s own “latest firmware“, that its telephoto lens’ zoom is now about 2.7x, yet close enough to 3x that OPPO can get away with rounding this up in marketing its new flagship.

The lens’ equivalent length is projected to extend to about 64.5mm, compared to 75mm in the new Xiaomi flagship. Nevertheless, the X6 Pro might still gain the edge with OIS for this camera, which is missing in the 13 Pro.

Digital Chat Station once again asserts that OPPO will go with the “periscope” type of lens for its new super-zoom solution, whereas Xiaomi has not.

Finally, the leaker’s (Google-translated) comments include the slightly cryptic note that “both cameras are outsole periscopes“, which could mean that the vanilla Find X6 could benefit from the same new kind of zoom lens as the X6 Pro – as may be reflected in Evan Blass‘ new render, which suggest that the former might get a new, enlarged camera hump different from the rumored circular module of the latter.

Buy a OnePlus 10T on Amazon