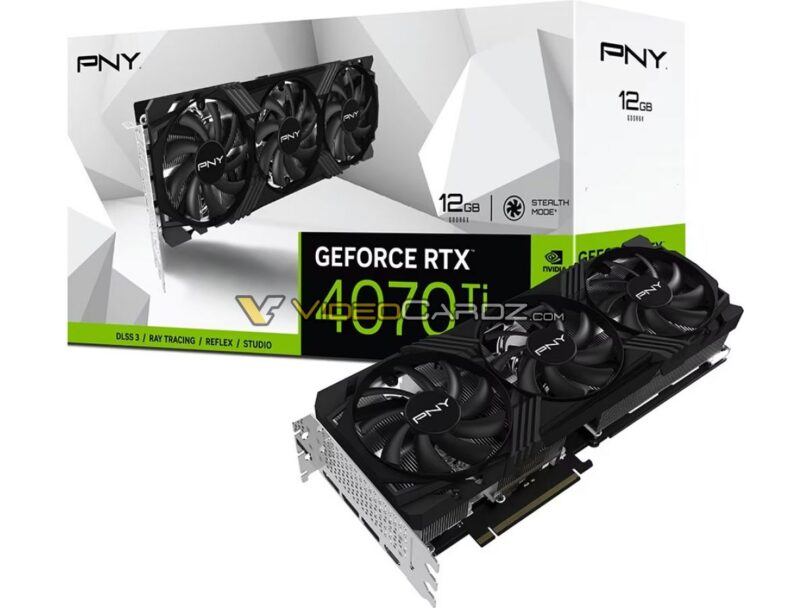 At this point, it is abundantly clear that the “unlaunched” GeForce RTX 4080 12 GB will be launched as the GeForce RTX 4070 Ti at CES 2023, thanks to multiple retailer listings and Nvidia itself. A recent Geekbench listing gave us a rough idea about the graphics card’s performance and confirmed pre-launch rumours about it taking on the GeForce RTX 3090 Ti. Some new data more or less confirms the said speculation and place the card between the GeForce RTX 3090 and its Ti-branded sibling.

One can’t deny that the GeForce RTX 4070 Ti is a powerful graphics card due to it performing on par with a US$1,500+ flagship. However, its rumoured US$799 MSRP makes it a tad unaffordable, especially for an xx70 class graphics card. The lack of a Founders Edition makes it worse because AIBs will have no qualms about charging up to US$1,000 for a tricked-out version. This will force gamers to look at more affordable Ampere/RDNA2-based alternatives or wait for GeForce RTX 4070, 4060 Ti and other mid-range graphics cards.