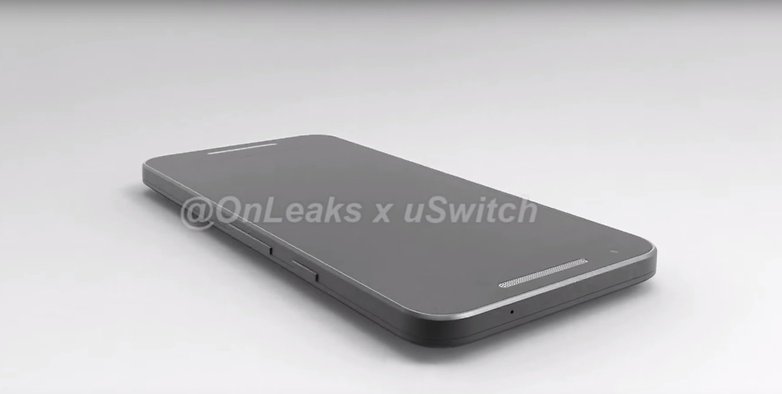 One of the most successful device from Nexus flagship – “Google Nexus 5” is getting redesigned. The first version of Nexus was manufactured by LG Electronics, and even the Gen-2 is being build from LG itself. First Gen. Nexus-5 received mostly positive reviews, except for its bad battery performance, hope this new one does better.

Some render version of images of Nexus 5 were leaked on Twitter along with this video.

Marques Brownlee, a gadget reviewer shared a picture of the new LG handset on Twitter. The back of the device has Nexus branding and clear prototype markings, including a “not for sale” label. From the photo, its clear that the next device is coming with a BioMeteric Finger scanner and a protruding camera. And may even have USB Type-C port on the bottom and front-facing speakers.

GizmoChina published a list of specs for Nexus 5 (Gen2):