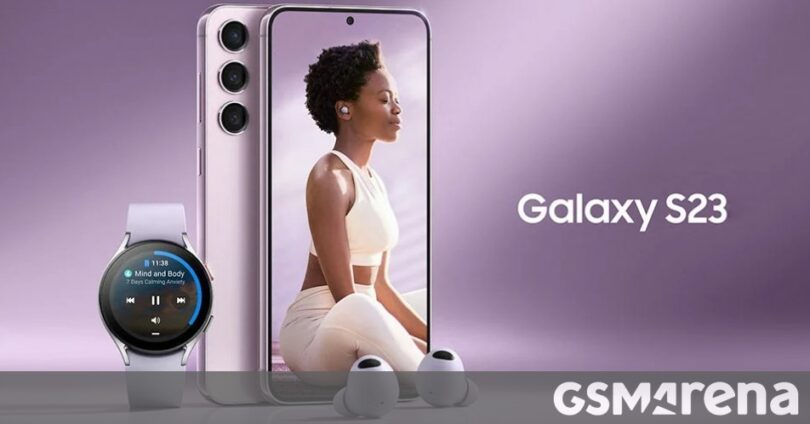 Samsung’s Mobile eXperience (MX) team is allegedly working on a bespoke chipset for future Galaxy flagship phones. However, it’s still early days and it will not be ready for the Galaxy S23 series. However, development is far enough along that TM Roh is scheduled to speak at the S23 unveiling about the new chipset (says Ice Universe). Will it be ready for the S24 series next year?

The answer may be “no” as Yogesh Brar relayed information that the “Snapdragon Mobile Platform for Galaxy” will not be a one-off thing for this year but will be used next year as well.

The Galaxy S23 chipset is the SM8550-AC, a variant of the regular Snapdragon 8 Gen 2 (model number SM8550-AB) that runs its CPU and GPU at higher clock speeds. Qualcomm has released AC chips several times in the past, so this isn’t new – but this time Samsung has exclusivity on the AC chip. We don’t know whether it is a timed exclusivity or not, that is whether other makers will get to use the overclocked chip later this year. But other makers will eventually get their chance. Brar says that the Snapdragon for Galaxy program will run until Samsung MX’s in-house chipset is ready, after that the exclusivity program could jump to another brand.

That might not be until 2025. We will know more after the Galaxy S23 announcement, assuming that TM Roh does offer a sneak peek at what’s to come.